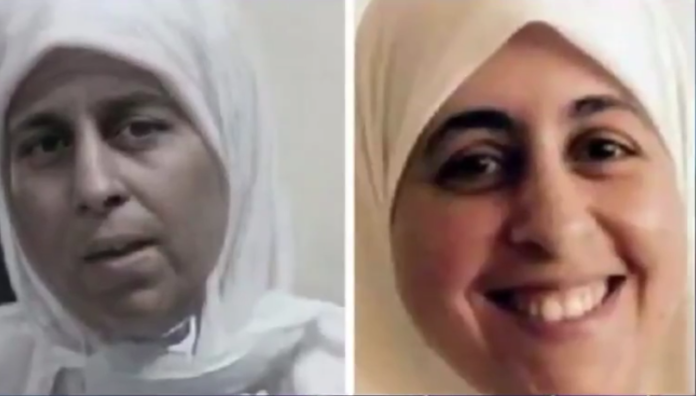 On Tuesday, the Cairo Criminal Court refused to allow Aisha Al-Shater, the daughter of the first deputy guide of the Muslim Brotherhood, Khairat Al-Shater, to leave the Al-Qanater Prison Hospital to receive treatment at her own expense in a private hospital.

The court also postponed the trial of Al-Shater and 30 others on charges including financing and leading a terrorist group to August 16.

The court justified its refusal to transfer Al-Shater to a hospital outside the prison by stating that the medical committee’s report proved that she did not need to undergo a marrow transplant. On May 16, the court had ordered that Al-Shater be presented to a medical committee comprising oncology, haematology and internal medicine consultants to prepare a report on her health condition. A member of Al-Shater’s defence team had stated that his client had been in Al-Qanater Prison Hospital for several months. Security forces arrested Al-Shater in November 2018.

In January, UN experts expressed serious concerns about the renewed pretrial detention of several journalists and human rights defenders in Egypt. Among the cases, they referred to was the case of Al-Shater.

Russian tourism to Egypt is back to a halt