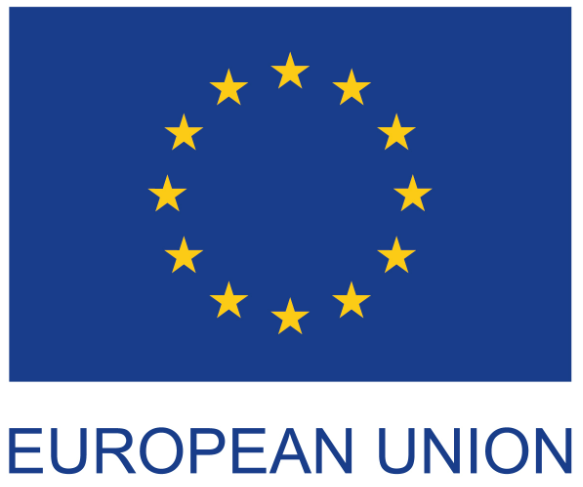 On Wednesday, the European Union announced providing an aid package worth 103 million euros to Egypt to face the repercussions of the global food crisis. This was stated by the President of the European Commission, Ursula von der Leyen, during a joint press conference with Egyptian President Abdel Fattah El-Sisi in Cairo. Von der Leyen said that the European aid package to Egypt is intended to address the country’s grain shortage crisis. She added that aid includes urgently granting Egypt 100 million euros to boost grain stocks and investing 3 billion euros in food production over the coming years. The Egyptian government had submitted a request to the World Bank for $500 million to finance a food security project.

The Cabinet had announced two weeks ago that Egypt had signed an agreement to finance the import of essential commodities with a credit limit of 6 billion dollars with the International Islamic Trade Finance Corporation. The Group of Seven also issued a joint statement confirming that it is committed to supporting Egypt during the crisis.