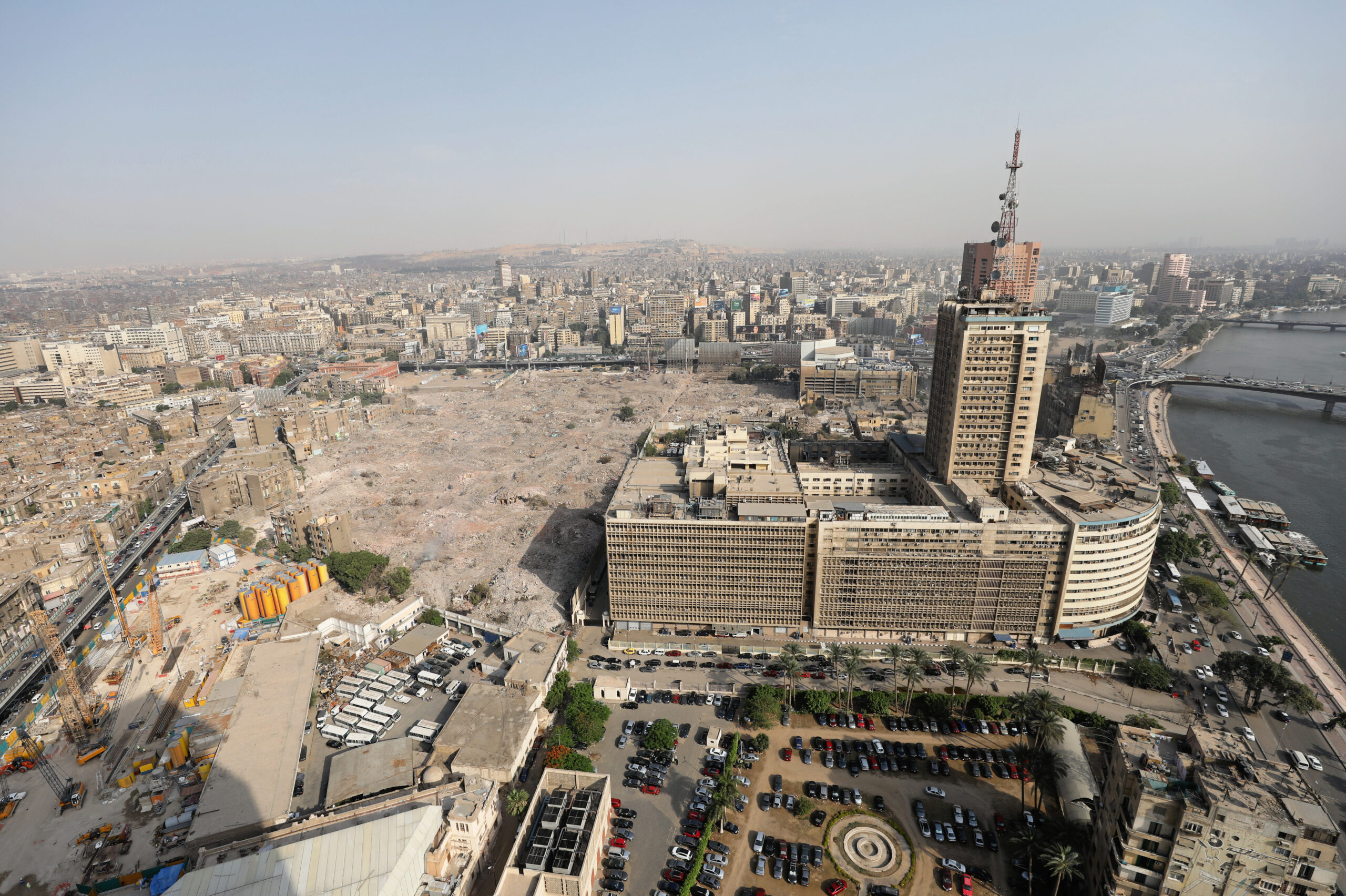 The Egyptian government betakes attracting more Gulf investments to compensate for the flight of hot money over the past few months after the US Fed hiked interest rates. The Central Bank of Egypt kept the interest rate un-increased in its last convention last week, risking the flight of more financial investments hoping Gulf financials could meet the Egyptian requirements for the greenback.

According to Egypt’s PM Moustafa Madbouly, up to $20 billion has fled Egypt since the beginning of 2022.

Egypt’s government’s dependence on hot money was a big mistake because this money rapidly fled the emerging markets like Egypt at times of crisis, professor Yomna Hamaky, teacher of economics at Ain Shams University, told Egypt Watch. Hamaky sees the deepening of local industry and reducing imports as the real solutions to Egypt’s chronic shortage of greenback reserves. “Arab investments and economic integration can support such processes providing the financials and promoting the regional trade.”

In this regard, Egypt signed a preliminary agreement with the Saudi Public Investments Fund to provide Saudi investments worth $10 billion in various sectors, including education, health, agriculture, and the financial industry. And within the Prince of Qatar, Tamim bin Hamad Al Thani visited Cairo days ago. Egypt and Qatar agreed on a $5 billion investment over the upcoming period, said the press statement of the Egyptian cabinet. Egypt’s minister of the treasury, Mohamed Mait, added Egypt is negotiating more acquisitions with Qatar worth $2-3 billion. According to the CBE, Egypt suffered from a shortage of direct foreign investment over the past few years, achieving only $5.9 billion in 2020 and $1.7 billion in 2021Q3. The lion’s share of those investments goes to the oil and natural resources sector.

Economic expert Mohamed Khodir warned that most Arab investments go to consumer and services sectors such as education and health, which attract 70-80% of Arab investments. Instead, Khodir stresses that should direct Arab investments to the productive sectors, agriculture and industry, to increase the total GDP and the Egyptian exports and replace the imports, “this has a twofold benefit, providing job opportunities and increasing greenback reserves.”

Amid the COVID-19 pandemic al-Sisi buys a German submarine