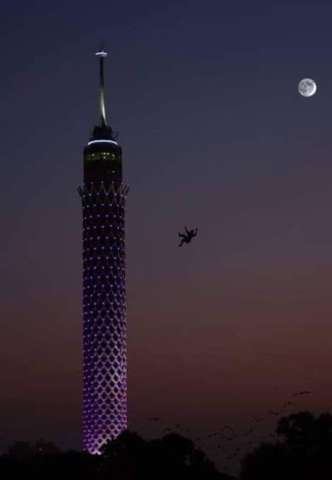 In a new tragic suicide, a young man in Cairo jumped from the top of a tall building on Sunday.

Investigation authorities moved to the scene, kept the street’s surveillance cameras, spoke with eyewitnesses, and transferred the body to a morgue.

After two young men committed suicide last Tuesday by jumping over the top of the Cairo Tower and the Mansoura Bridge, the disaster is the third of its kind in less than a week.

The repetition of suicides, homicides and spectacular murders raised Egyptian public discussion over the social origins of such a criminal and psychiatric pandemic. And Al-Azhar Al-Sharif released a campaign to psychologically assist young people in coping with social and economic challenges.