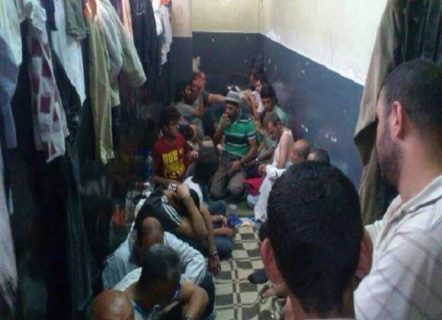 On Friday, the Civil Democratic Movement called on the Egyptian government to quickly fulfil the opposition parties’ demands. In a statement, the movement urged the government to quickly release prisoners of conscience and peaceful dissidents and help those released to obtain compensation for the violations they were subjected to.

The movement also called on the government to stop persecuting dissidents and unblock opposition news websites. It pledged that it would not stop seeking peaceful democratic methods and means to achieve the deserved demands of the Egyptian people.

Former presidential candidate and founder member of the Civil Democratic Movement Hamdeen Sabahi has said that the movement will not engage in dialogue with the government unless the authorities release political prisoners.