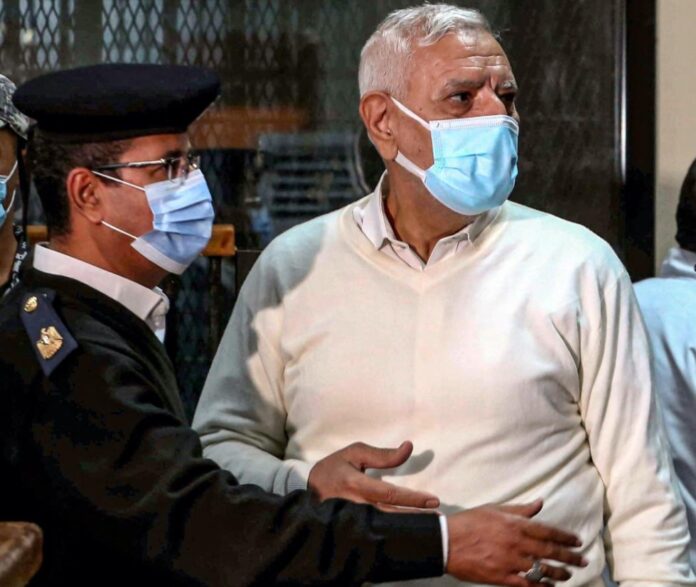 On Thursday, United Nations human rights experts called on the Egyptian authorities to provide adequate and appropriate health care to imprisoned former presidential candidate Abdel Moneim Aboul Fotouh. Aboul Fotouh was arrested in February 2018 and sentenced by a court in May 2022 to 15 years in prison on charges of spreading false news and inciting against state institutions. The UN experts noted that the emergency court that handed down the sentences did not adhere to minimum fair trial guarantees. Aboul Fotouh’s health deteriorated in prison, as he suffered several heart attacks.

In March 2022, Aboul Fotouh was physically assaulted by prison forces. UN experts called on the Egyptian authorities to investigate Aboul Fotouh’s detention conditions, expressing their annoyance at his inclusion on terrorist lists. They demanded immediate, updated and detailed information on his current condition and the measures taken or are being taken in light of his deteriorating health. They also expressed their disapproval of the authorities’ prevention of Aboul Fotouh’s access to his family and legal representatives.