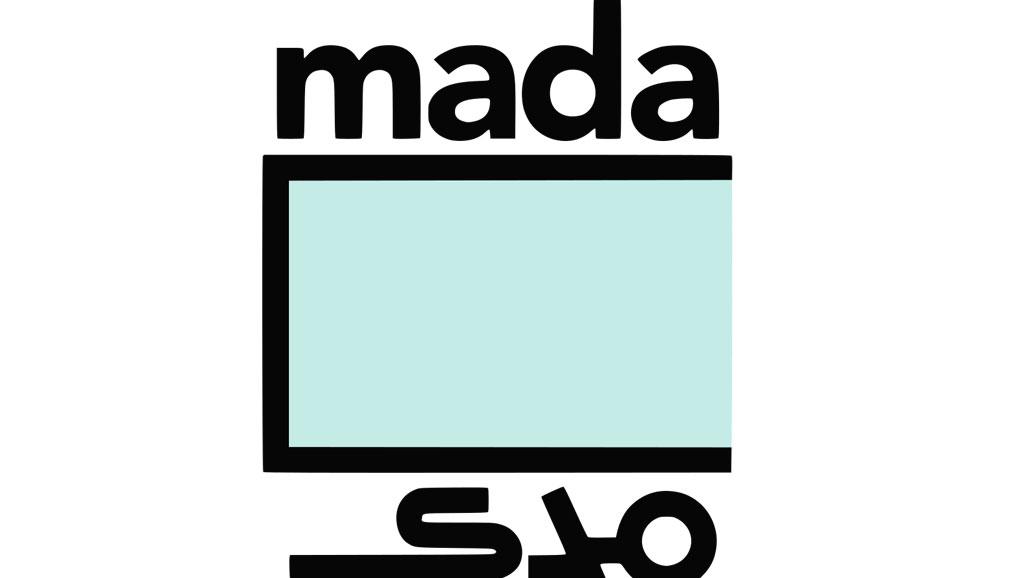 In a rare incident in Egypt over the past six years, the Egyptian authorities released four journalists just hours after their arrest.

The four journalists are affiliated with Mada Masr, one of the last remaining independent media outlets in Egypt. Egypt jails the largest number of journalists in the world after China and Turkey.

Egypt’s security services on Sunday raided Mada Masr’s office, in another sign of the diminishing space for freedom of expression under the regime of General Abdel Fattah al-Sisi.

Lina Attalah, the editor in chief, Rana Mamdouh and Mohamed Hamama, two senior journalists, were driven away for questioning after a three-hour raid on their Cairo offices during which the journalists were held incommunicado with no access to their phones or laptops.

The move came a day after police detained Shadi Zalat, another editor. His colleagues and lawyers had no information on his whereabouts until all the journalists were released on Sunday evening.

Mada Masr is one of the hundreds of websites blocked by the Egyptian authorities, accessible only through social media platforms and proxies.

The authorities insist that journalists are detained because they have broken the law, not because they expressed a dissenting view.

Yasmin El-Rifae, an editor at Mada Masr who was among staffers held at the office on Sunday, said: “None of the nine men who came to the office identified themselves. It was scary because they were big men and they came in very aggressively and immediately spread out in the office and grabbed our phones and laptops.”

An official political source told Egypt Watch that the arrests embarrassed the state, and exposed the lack of freedom of speech in the country.

He pointed out that this came at a time when the regime decided to open up and take steps towards political reform and in the area of public freedoms, after the demonstrations of September 20.

The source also said that what happened to the journalists comes in conjunction with the imminent convening of the World Youth Forum, where Egypt hosts thousands of young people around the world, sponsored by al-Sisi, “which gives a negative indication about the forum and what is happening in Egypt, and embarrasses al-Sisi.”

The source said there are always “red lines of what is published about national security.”

He added that Mada Masr “expected that it was permanently immune because of the external interest in what it publishes, but everything has a limit.”

Another source confirmed that the publication of the news of the expulsion of Mahmoud al-Sisi (the son of the president) abroad is the reason for what happened and therefore the arresting the journalists was harmful not useful.

The source insisted that Mada Masr published incorrect information, but acknowledged at the same time that the storming of the site and the arrest of journalists are measures that prove the information and do not deny it.

Diaa Rashwan, president of the Egyptian Journalists’ Syndicate, said that the detention of journalists is very damaging to Egypt’s reputation.

He said he had spoken to Lina Atallah and told her that it was not about freedom of publication, but about how to deal with information and news on sensitive military and sovereign bodies, which is prohibited by Egyptian law.

Rashwan explained that it was possible to open a case into the handling of information about those entities under the Code of Criminal Procedure and the Penal Code, but that was not done.

Rashwan did not say why the news about al-Sisi’s son being sent abroad was a military secret, nor did he explain how its publication was harmful to national security.

While Egypt has released the four journalists, more than 30 journalists and at least 60 other media personnel (not members in Egyptian Journalists’ Syndicate) remain in detention.

The campaign coincided with the 600-day raid on Masr Al-Arabia and the arrest of its editor-in-chief, Adel Sabri, for translating a story from the New York Times.

Six hundred days after his arrest, Adel Sabri remains in pre-trial detention without trial or conviction.