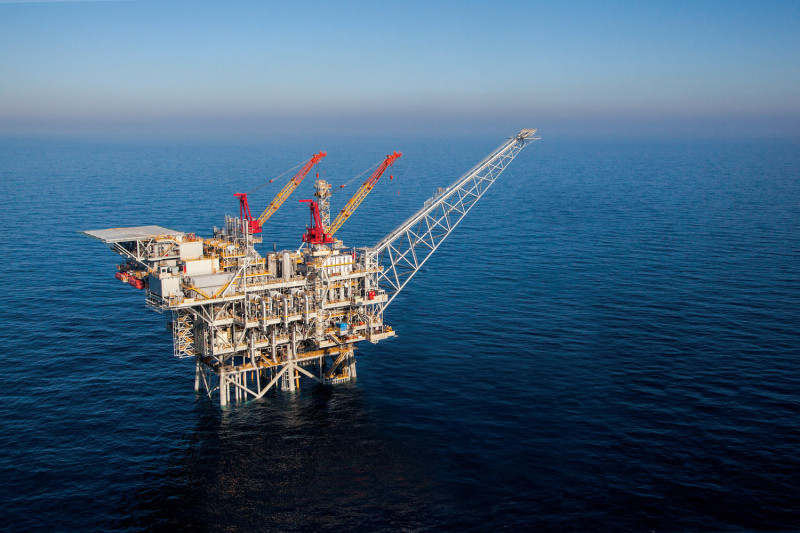 The New York Times has published a picture of the separation wall and increased security measures protecting the gas pipeline between Egypt and Israel for fear of an attack.

Egypt has made it easier for Israel to raise its gas exports. Noble Energy and the Israeli company Delek Drilling have signed a 10-year deal to deliver gas to Egypt via a pipeline that will start later this year.

Israeli leaders said that Egypt’s increasing population makes it a big market, and that gas can bring the two neighbours closer together.

The newspaper revealed that Israel is floating on the “treasure of gas” in a way that is difficult to market because of the presence of established gas exporting countries, such as the United States, Australia, Qatar and Russia.

Israeli Energy Minister Yuval Steinitz said earlier that Israeli water is swimming in gas, and that what has been discovered is only the beginning.

According to the report, Israel’s 8.5 million population annually use less than one per cent of the country’s gas, which is pushing Israel to increase its exports to neighbouring countries such as Jordan and Egypt. It also plans to supply a gas station in the West Bank.

Israel is seeking to expand its activity and sell gas to Asia, where demand is growing, but public opposition has blocked plans to build an export terminal on the tiny, densely populated coastline, saying pipelines remain a better option.

Houston-based Nobel Energy found the first gas discovery in Israel in 1999 and more than 30 trillion cubic feet of gas off the country’s coast over the past decade.