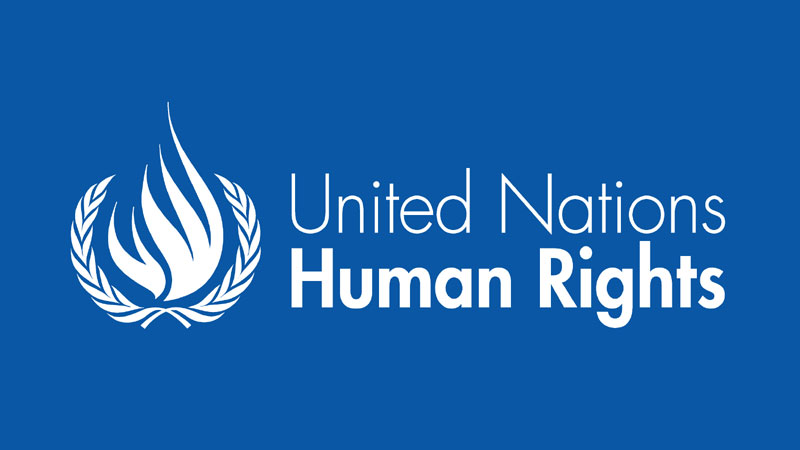 The United Nations Human Rights Commission has called for an “independent investigation” into the circumstances of former Egyptian President Mohamed Morsi’s death during his detention.

The UNHCR said the investigation should address all aspects of his treatment during his six-year detention.

“Any sudden death in prison must be followed by a prompt, impartial, thorough and transparent investigation by an independent body to clarify the cause of death,” said Robert Colville, spokesman for the UN High Commissioner for Human Rights.

“There have been concerns about the conditions of Mohammed Morsi’s detention, including access to adequate medical care and access to his lawyer and family, for up to six years in custody,” said Colville.

“It seems that he was held in solitary confinement for long periods, and the investigation should also cover all aspects of Morsi’s treatment to consider whether the circumstances of his detention had an impact on his death.”

He continued: “The investigation must be carried out by a competent and independent tribunal from the authority that detained him, to authorise immediate, impartial and effective investigations into the circumstances of his death.”

The first elected civilian president of Egypt died on Monday after he fainted during his trial.

Morsi, who was 68 years old, asked the court for permission to speak and after he finished, suffered a heart attack and immediately died.

The Egyptian Attorney General issued a statement on the death of the former president stating that during the trial, Morsi asked to talk, he allowed him to do so, and after speaking for five minutes, the meeting was adjourned for deliberation.

The statement added: “During the presence of the accused Mohammed Morsi al-Ayyat and the rest of the defendants inside the cage, he fell to the ground, where he was immediately transferred to the hospital, and found [to be dead].”