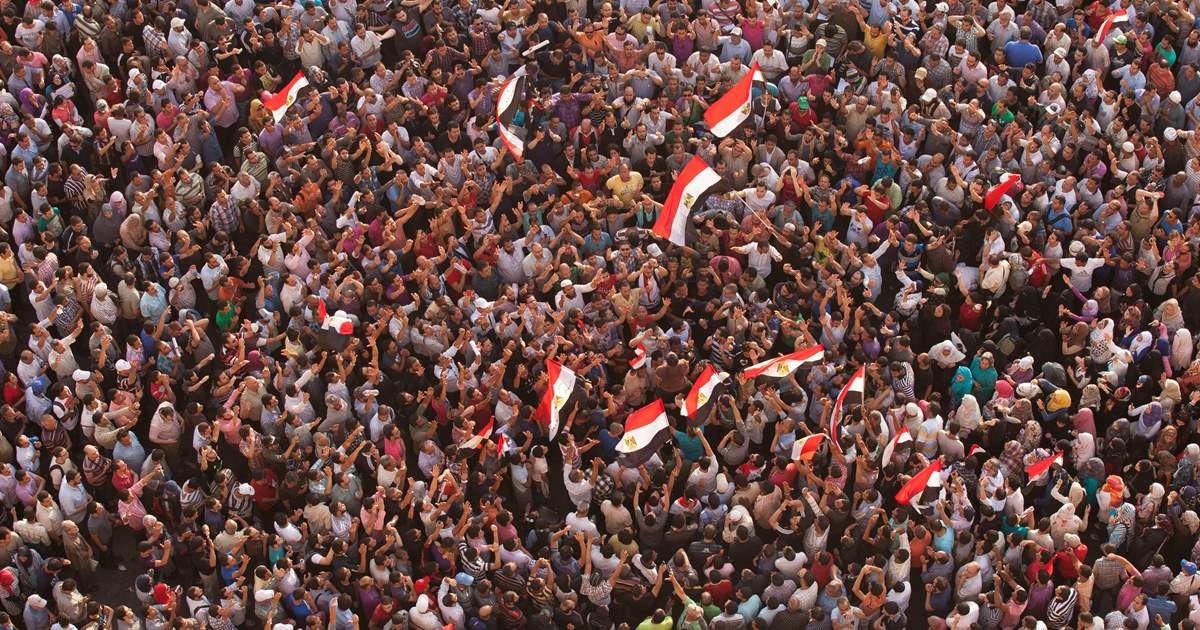 Amnesty International has said that Egyptian authorities have arbitrarily arrested at least eight people in the past 48 hours, including a former Member of Parliament, opposition party leaders, journalists and activists in an escalating crackdown against the opposition and civil society in the country.

“The recent wave of arrests targeting critics, opposition leaders, activists and journalists under the guise of combating terrorism is part of the systematic persecution of the Egyptian authorities and the brutal repression of anyone who dares to criticise them,” said Magdalena Magrabi, Amnesty International’s research director for North Africa.

“The crackdown leaves no doubt about the authorities’ view of political life in Egypt, a large prison without allowing any opposition, critics or independent journalism.”

Amnesty International called on the Egyptian authorities to immediate and unconditionally release the detainees, considering that their detention was solely due to the peaceful exercise of their rights. Magrabi stressed that the Egyptian government should ensure detainees are protected from torture and other ill-treatment, given access to lawyers and are in contact with their families.

The Egyptian Interior Ministry issued a press statement yesterday confirming that it arrested several individuals related to the “Alliance of Hope,” which it described as a “hostile plot prepared by the leaders of a terrorist group [and] fugitives from abroad… The civil political forces [plan] to target the state and its institutions to coincide with the commemoration of the anniversary of the June 30 revolution.”

Among the most prominent detainees were former MP Ziad al-Alimi, a member of the Higher Committee of the Social Democratic Party, the spokesman of Hamdeen Sabahi’s presidential campaign Hossam Mounas, left-wing journalist Hisham Fouad, left-wing activist Hassan Barbari, Abdel-Aal Al-Akbawi, businessman and economist Omar al-Shiniti, businessman Mustafa Abdel Moez Abdel Sattar, and the director of the parliamentary office Ahmad Tantawi, who is known as a critic of authorities.

Cairo 24: Tarek Amer to be laid off on corruption charges

Germany criticises repression in Egypt and calls for the release of...