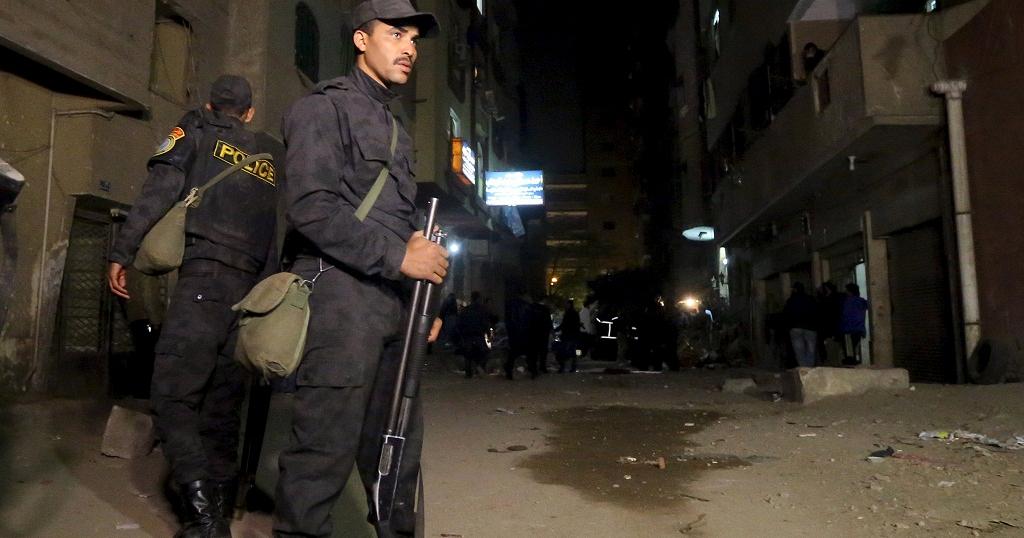 On Tuesday Egyptian authorities arrested a number of politicians, activists, journalists and businessmen as part of a campaign to abort what it called a plan to “target the state and its institutions.”

It also announced the targeting of 19 economic enterprises worth EGP 250 million claiming they were “spending on that scheme.”

Among the most prominent detainees were former MP Ziad al-Alimi, a member of the Higher Committee of the Social Democratic Party, Hossam Mounas, a spokesman for the former presidential campaign, and former left-wing journalist Hisham Fouad, leader of the Revolutionary Socialists movement. Also arrested was left-wing activist Hassan Barbari, Abdel-al al-Akbawi, businessman and economist Omar al-Shiniti, businessman Mustafa Abdel Moez Abdel Sattar, and the director of the parliamentary office Ahmad Tantawi, who is known as a critic of the authorities.

The Interior Ministry also accused a number of politicians and media outlets outside Egypt of being part of the campaign, including former presidential candidate Ayman Nour, head of the Tomorrow Revolution Party, Brotherhood Secretary General Mahmoud Hussein, Ali Batikh, a member of the Brotherhood’s Shura Council, and media personalities Moataz Matar and Mohammed Nasser.

A number of politicians and jurists revealed that the campaign of arrests targeted an electoral political coalition being formed by civilians under the name “Alliance of Hope.”

Human rights activist Bahi al-Din Hassan, who lives abroad, stressed that the “Alliance of Hope” includes the civil democratic movement, the 25/30 parliamentary coalition, the Conservative Party, and a number of liberal and leftist public figures. It was scheduled to be announced within days at a press conference with Ziad al-Alimi and Hussam Moanis, one of the most prominent youths behind the launch of the coalition.

The Egyptian Interior Ministry issued a press statement yesterday confirming that it arrested several individuals related to the “Alliance of Hope,” which it described as a “hostile plot prepared by the leaders of a terrorist group [and] fugitives from abroad… The civil political forces [plan] to target the state and its institutions to coincide with the commemoration of the anniversary of the June 30 revolution.”

The statement added that “this plan is based on the establishment of illegal financial flows from abroad through cooperation between the Muslim Brotherhood and fugitives in some hostile countries, to work to finance moves against the country and to carry out acts of violence and riots against state institutions.”

The civil democratic movement, an Egyptian opposition movement that includes many political factions, issued a statement criticising the arrest of young people towards the country.

The statement added that the campaign of arrests has been accompanied by a fierce campaign of defamation, distortion and false accusations. It denounced the regime’s insistence on linking civil forces that adhere to the constitution and principles of democratic action, and an anti-regime group that aims to overthrow it (referring to the Muslim Brotherhood).

The State Security Prosecution decided to imprison the defendants in the case of the “Alliance of Hope” for 15 days pending investigations.

Amid discontent and repression, is Egypt’s eruption inevitable?