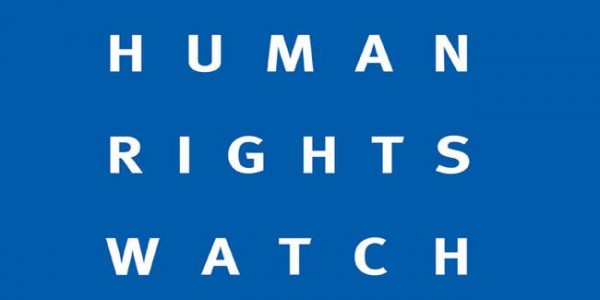 The Egyptian State Information Service (SIS) has criticised Human Rights Watch over a recent media interview by Sarah Leah Whitson, director of the Middle East and North Africa division of the organisation, on the Egypt Today programme with journalist Mohammed Nasser from Turkey.

SIS said that what Sarah Leah Whitson did was prove “its officials [had] the lowest professional and objective standards in dealing with topics related to Egypt.”

SIS said, “It was clear during the media coverage the extreme bias of an organisation that defines itself as concerned with the defence and advocacy of human rights. The organisation works in favour of a party classified in Egypt and a number of countries in the world as a terrorist organisation,” referring to the Muslim Brotherhood.

SIS said of the interview: “[it] lasted more than 70 minutes [and took place] in Istanbul on the Egyptian issue, and touched on the human rights situation in other countries in the region and the world, but did not mention even once the serious violations committed by the government of President Recep Tayyip Erdogan against the Turkish people.”

More recently, Human Rights Watch called for an investigation into the Egyptian regime for what it called the “ill-treatment” of former Egyptian President Mohamed Morsi and for not providing medical care to him, hours after his death on June 17. 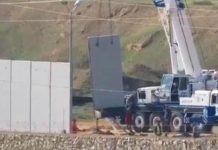 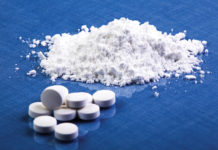 Egypt: Shortage of medicine and decrease in oil prices due to coronavirus 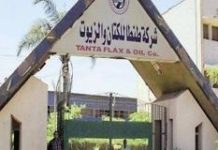 Dismissal of 8 workers from Tanta Flax & Oil Company for striking 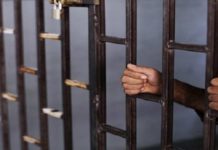 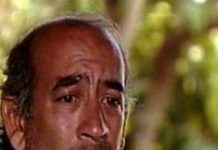