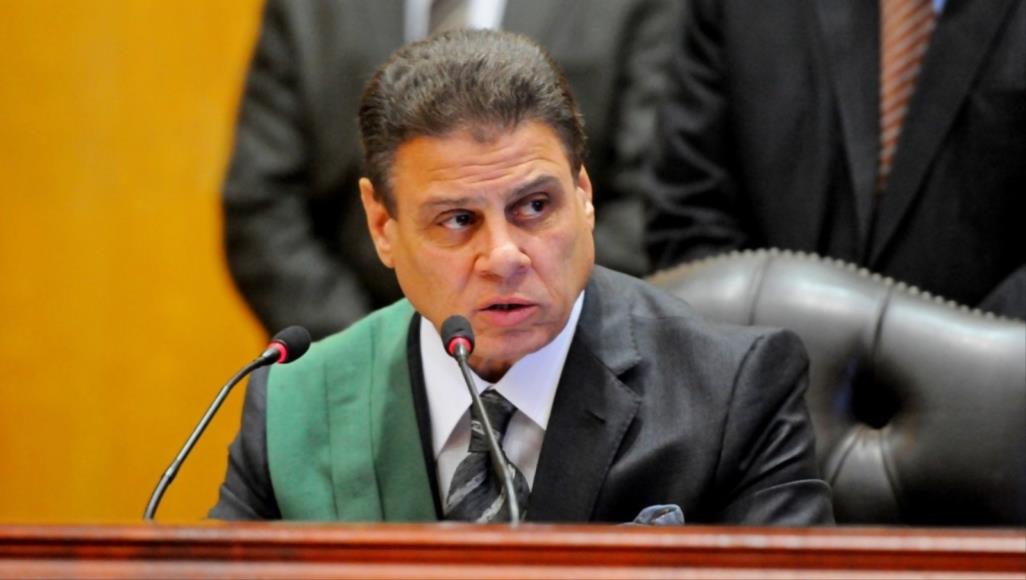 Judge Badry Abdel Fattah, head of the Cairo Court of Appeal and member of the Supreme Judicial Council in Egypt, decided to establish an independent criminal administration to handle all issues of political crisis and terrorism at the Tora Courts Complex in Cairo, to be headed by Judge Mohammad Shereen Fahmy.

Most “terrorism cases” pursued by Egyptian authorities have been overturned in the Court of Appeal.

The decision sparked huge criticism, especially as Judge Fahmy, who will oversee the new appeals chamber, is one of the most famous judges to have issued hundreds of death penalties and life imprisonment sentences to political opponents in Egypt.

This new department will deal exclusively with all issues of terrorism and politics.

The decision grants the President of the Court, Counsellor Fahmy, power to determine the dates of trials and sessions, sessions to renew detention and sessions for the return to proceedings in absentia judgments.

The establishment of a special criminal chamber directly challenges explicit constitutional provisions that prevent the establishment of special courts, as well as international conventions signed by Egypt, which oblige states to make accused men stand front of judges in accordance with clear legal guarantees.

Mohammad Shereen Fahmy is one of the most famous judges who has issued hundreds of death sentences and life imprisonment sentences against opponents of Abdel Fattah al-Sisi’s regime.

On June 21 2019, days after the death of President Mohamed Morsi, the president’s son Abdullah Morsi attacked Fahmy on Twitter because of the arbitrary nature in which he hands out sentences and his culpability in the ill-treatment of Egypt’s elected president.

Abdullah said: “This is a judge of shame, who mistreated Dr. Morsi in an inappropriate manner for a person, as well as an elected president of the people of Egypt.”

Opponents consider that the decision to assign political prisoner cases to Shereen Fahmy is a reward from the current regime for the abuse of the late President Mohamed Morsi.

Judge Fahmy is also responsible for the death of former Brotherhood leader Mohammad Mahdi Akef after he refused to allow him to be taken to hospital for treatment after his health deteriorated.

Shereen Fahmy’s abuse has extended to his fellow judges, in that he referred 59 judges of the independence movement of the judiciary to be disciplined and forced them to retire after their statement refusing to end the Rabaa Al-Adawiya sit-in.

Shereen Fahmy has issued harsh sentences to opponents of the current regime, in some cases to dozens of people in one go.

Most opponent’s cases are referred to Shereen Fahmy, which has drawn criticism from opponents who consider it manipulation and exploitation of the judiciary.