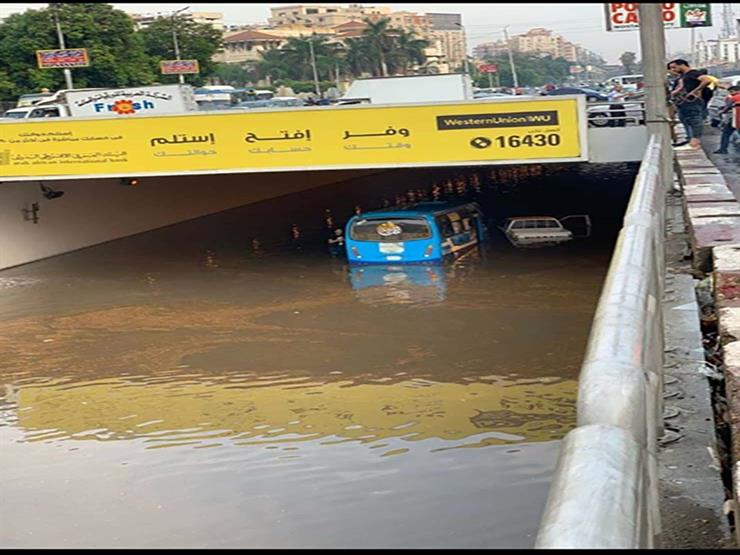 Thunderstorms in Cairo on Monday led to flooding on a number of roads causing a buildup of traffic and numerous diversions causing chaos on the bridges and main roads. The Cairo Traffic Department announced the closure of the al-Uruba tunnel after floods submerged the tunnel on Salah Salem Road in Nasr City, which led to its closure in both directions.
Metro trains broke down and were delayed after the interruption of electricity on the first metro line al- Marj/Helwan.

Prime Minister Mustafa Madbouly closed schools and universities on Tuesday. Social media users criticised the government for being unprepared and too slow to respond to the crisis. Last October heavy rain and flooding killed seven people across the country.

Half of Egyptians borrow from others to meet their needs