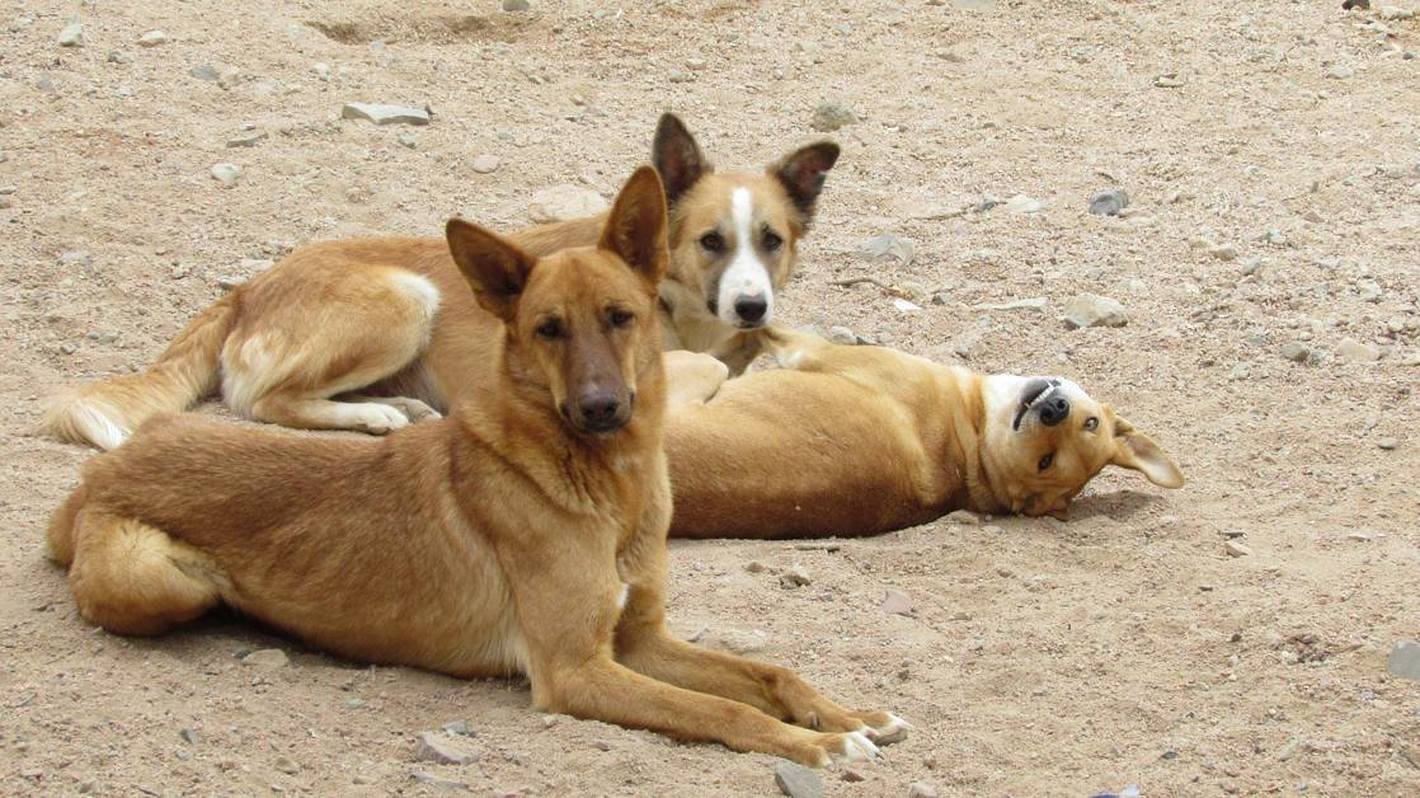 Egyptian Environment Minister Yasmine Fouad has tried to defend the government’s policy to kill stray dogs in Egypt by asserting that the shooting of dogs in the street is not why snakes have emerged.

The minister’s denial came after accusations against the Egyptian government that shooting dogs has led to the emergence of snakes, because these dogs were eating the snakes.

The Egyptian government has resorted to combating the spread of stray dogs in Egypt by shooting them in a manner that animal welfare associations consider a crime.

In October 2018 an Egyptian study on stray dogs revealed that they numbered 22 million. The number of dogs in Egypt will be more than 44 million in 2028, the study said. However, Fouad has stressed that urban crawl on uninhabited areas is the reason for the emergence and spread of snakes.

However, the minister’s statement did not explain why snakes appeared in areas that were already inhabited for decades or centuries, and not in newly-built uninhabited areas.

Fouad said that she participated in a previous session in the House of Representatives to talk about street dogs and that the Environment Ministry will answer specific questions on the killing of dogs.

She pointed out that there is research to say that killing dogs does not always affect the ecosystem.

Anyway, Egyptians are not interested in the reason as to why snakes multiplied. They want a solution. Because if a snake bites a child, his father will not ask whether the snake came because of the Agriculture Ministry, or the fault of the Housing Ministry to build houses in uninhabited areas.

Local anger over government actions to kill dogs in Cairo and the Delta is usual. Egyptians in the southern province of Luxor were also angry because dogs were shot on the streets in Upper Egypt this year as well. This has caused a tourism crisis in the tourism-dependent province.

Tourism companies in Luxor have appealed to the government to stop the execution of dogs in the street, after the spread of photos of 350 dead dogs circulated.

The distress was not only due to the issue of animal welfare but the fact that it took place in a tourist city.

Hanan Dabbis, the head of the Animal Protection Foundation, considered what happened to be a crime: “Veterinary medicine hits tourism by the indiscriminate killing of stray dogs in the city of Luxor.”

In fact, the Egyptian government’s policy to kill dogs in the streets is largely unpopular. When the government shoots at dogs in the south, tourism is killed. When the dogs are shot in the north (the Delta), citizens are bitten by snakes.