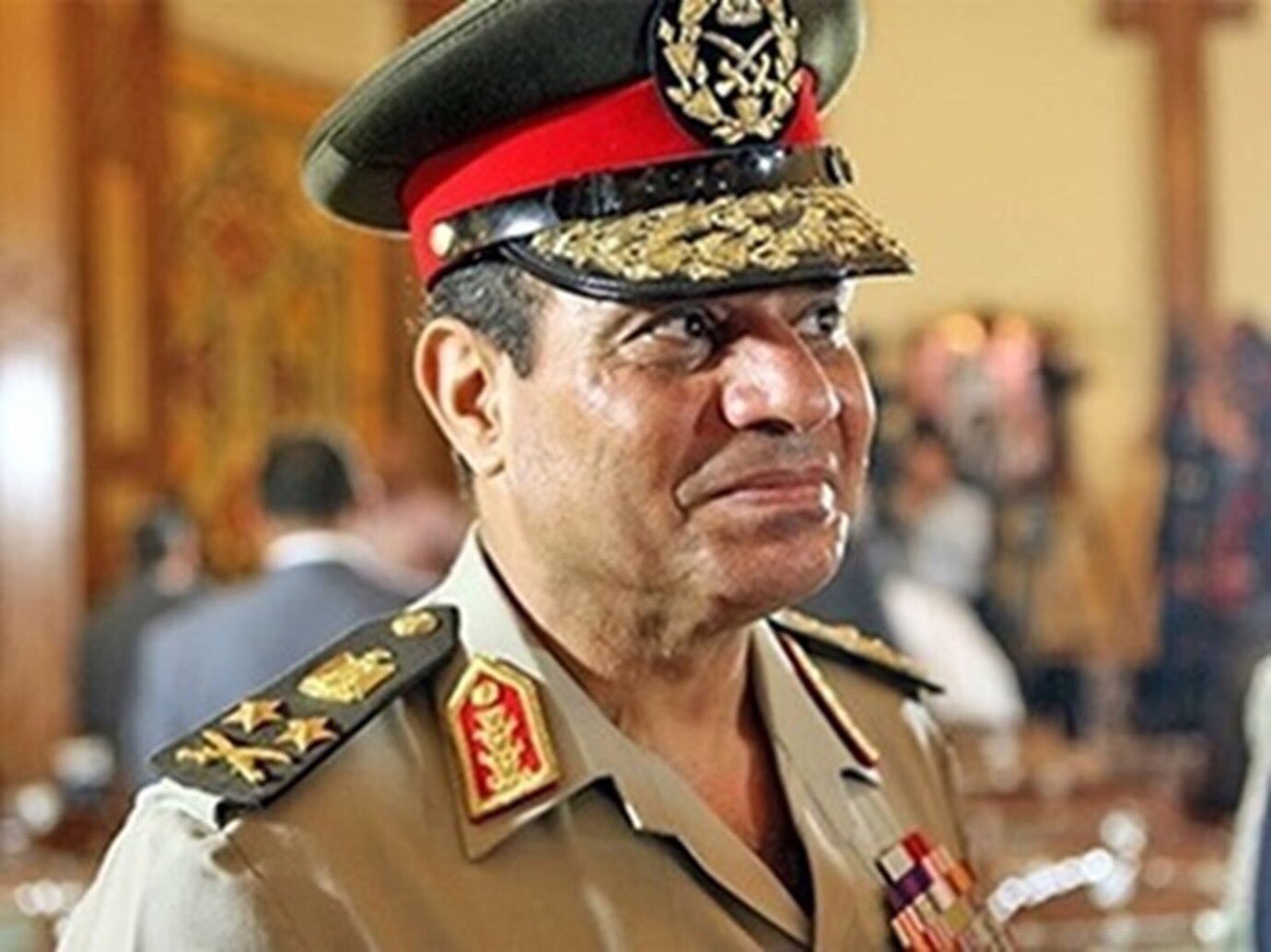 The business man Mohamed Ali; who recently accused the president and his wife and the Egyptian Army of being involved in corruption and money wasting incidents worth millions of pounds. Ali has invited the Egyptian people to mass demonstrations next Friday to overthrow the regime.

In several videos published on social media with millions of views and tens of thousands of shares, Ali asked the president to resign because of his failure to manage the state politically and economically with high levels of corruption among the leaders of the army and the state.Also he warned him from the revolution of the Egyptian people.

How the Invitation of Ali Has Been Received?

The invitation of Ali received a great echo in Egypt, as the Hashtag #كفاية_بقي_يا_سيسي (It’s enough Sisi) that He initiated to express the rejection of the Egyptian to the rule of Sisireached more that million tweets in less than 24 hours till Twitter website removed the Hashtagwithout any announced reasons. While the second Hashtag #استناني_يا_سيسي (Wait for me Sisi) that he initiated after the removal of the first one from Trend List, reached 350 K tweets in less than one day. The two Hashtags still spreading continuously.

Concerning the regime, the invitation of Ail to revolt and the reaction of the people with it has strongly confused the regime of Sisi. Arrest campaigns has started and took on its way the well known left activist Kamal Khalil, and a retired police officer and lawyer was arrested after he has published avideocriticizing the current conditions of the country and demanded the release of a forced disappeared lawyer when he declared that he intend to file a warrant to the Public Prosecutor to investigate the allegations directed by Mohamed Ali against the president and military generals.

Sisi’s loyal media has initiated a vicious attack against who calls for demonstration accusing them of treason, being members terrorist groups and receiving amounts from abroad, scaring people from the chaos and facing the destination of Syria and Libya.  Also they initiated some opposing hashtags, the last one was “We are with you president” that didn’t reached more than 45K tweets.

Number of artists; who are known as close to the regime, showed up in videos announcing their loyalty to the president which appeared as systematic campaign initiated by the regime showing its public backup. According to well-informed resources, the regime is mobilizing the workers of its projects to protest advocating Sisi. While the security bodies has forced printing houses to print banners supports the president to be hanged in the streets.

According to media reports, the Ministry of Interior has declared emergency status and summoned all its forces afraid of the possibility of demonstrations run-up on Friday. Orders has been issued to intensify the mobilized ambushes across Greater Cairo especially in late time, and inspecting dispatchers which aims to scaring and warning of any moves or events opposing Sisi.

Will the Egyptians Come to the Streets?

It’s unprecedented situation since the military coup in 2013; over the past years, all the invitations to revolt against the regime were from political, ideological or elite prospective, but this time is different. The invitation to demonstrations and revolution is with a grass-roots nature and initiated based on the rejection of corruption and luxurious life of the president and his men. It’s also to reject the declined living conditions resulted from the economic decisions taken by the regime.  Besides the invitation comes from a person (Mohamed Ali) outside of the state umbrella and has no relation with politics.

The great interaction of the Egyptians with the invitation of Mohamed Ali to demonstrate against the president indicates a high possibility of demonstrations next Friday; especially since Ali didn’t asked from the people but one hour of demonstration in the streets peacefully to express their rejection to Sisi’s rule.

However, it’s expected that the amount of participation won’t be huge, as the regime controls the field with iron grip. The people have a real fear and horror of what the regime could do to contain any attempt of revolution against it; thousands of killings, detainees, and forceddisappearances in regime’s prisons promotes this fear.  Besides, there is no social forces to organize the mobilization that all any force could frame and organize this movement is in prisons or exiled.

Mohamed Ali has invited the international media to cover the demonstrations of next Friday as he believed that many Egyptians will participate in it, and he also know that local media won’t cover the events impartiality because it’s loyal to the regime.

The international media paid a great attention to what’s happening in Egypt.

A few days ago, Reuiters has published a report about the corruption accusations of Mohamed Ali against the president and the army and the response of the president. The British newspaper The Times has published a report about this issue where it said that Sisi facing critics for years for wasting public money in arrogant projects like constructing a new capital and expanding the Suez Canal.

Washington Post also has published a media report mentioned that “there is critics for the increasing role of the army in business, economic interests and unjust competition with the private sector in the country.” Another website like BBC, AP, ABC News and TRT World has published coverage to the event.

However, the foreign media coverage of what is happening in Egypt still humble and doesn’t up to the real size of what would happen on the ground as a result of the Egyptians outrage of the current conditions.