EgyptWatch
Home Egypt Watch The Ministry of Immigration appeals to Saudi Arabia to stop the execution... 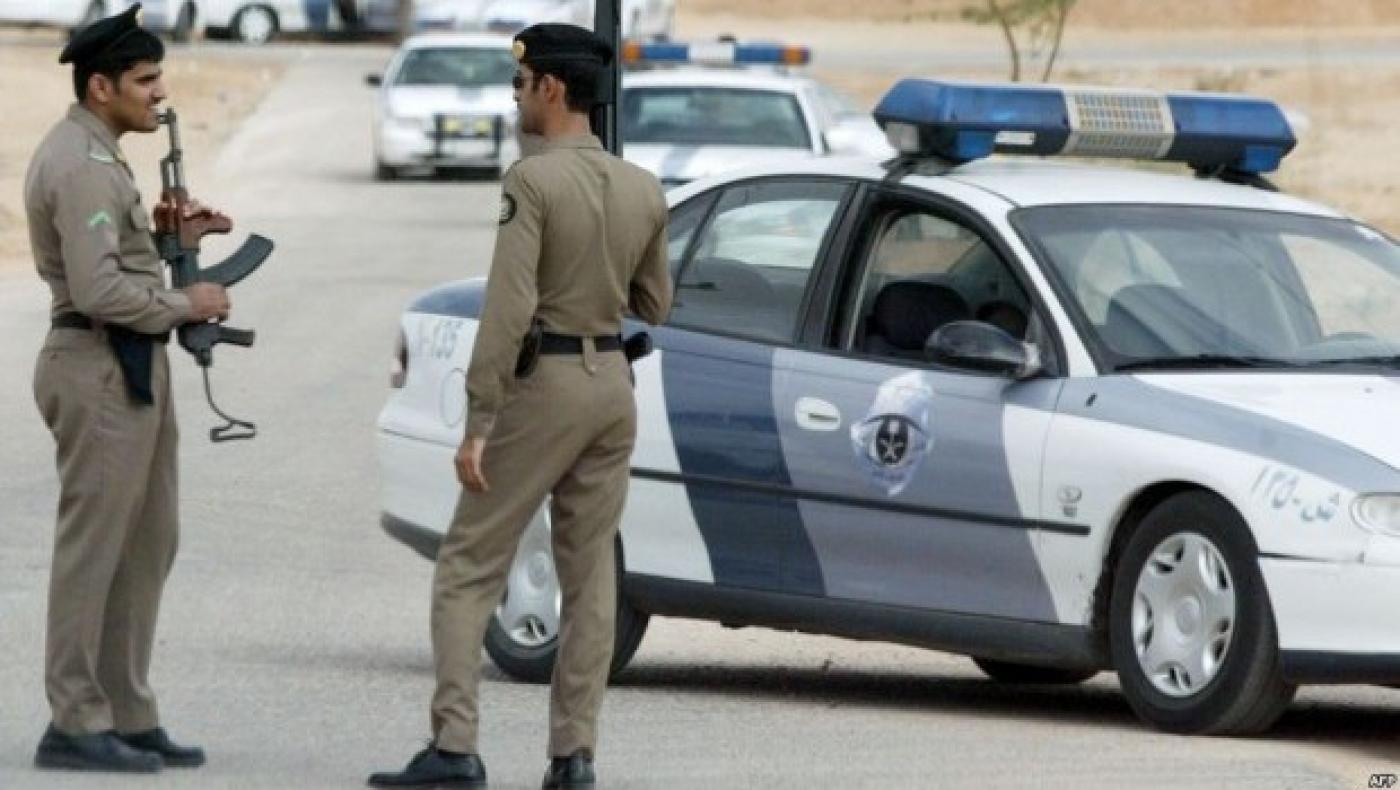 Egyptian engineer Ali Abu al-Qasim, sentenced to death in Saudi Arabia, is still under trial in the Supreme Court in Riyadh, the Immigration Ministry said in a statement.

The Ministry of Immigration has appealed to the Saudi authorities to pardon Abu al-Qasim, after an appeal launched by his family via social media on “the unclear circumstances of the case.”

Abu al-Qasim said in previous statements published by the BBC that he was accused of selling drugs and receiving a parcel his brother asked him to deliver to someone.

Abu al-Qasim was sentenced to death in 2017, according to the ministry’s statement, which indicated that it had contacted the Ministry of Justice and the Department of International Cooperation in the Attorney General’s office to quickly send a request to the Saudi authorities to reinvestigate.

The statement pointed out that the Assistant Minister for Community Affairs had already met Abu al-Qasim’s family and obtained from them all the papers proving his innocence, including the confessions of Egyptian witnesses which prove there is a lack of evidence that he knew that a drug shipment was in the equipment imported by his company into Saudi Arabia.