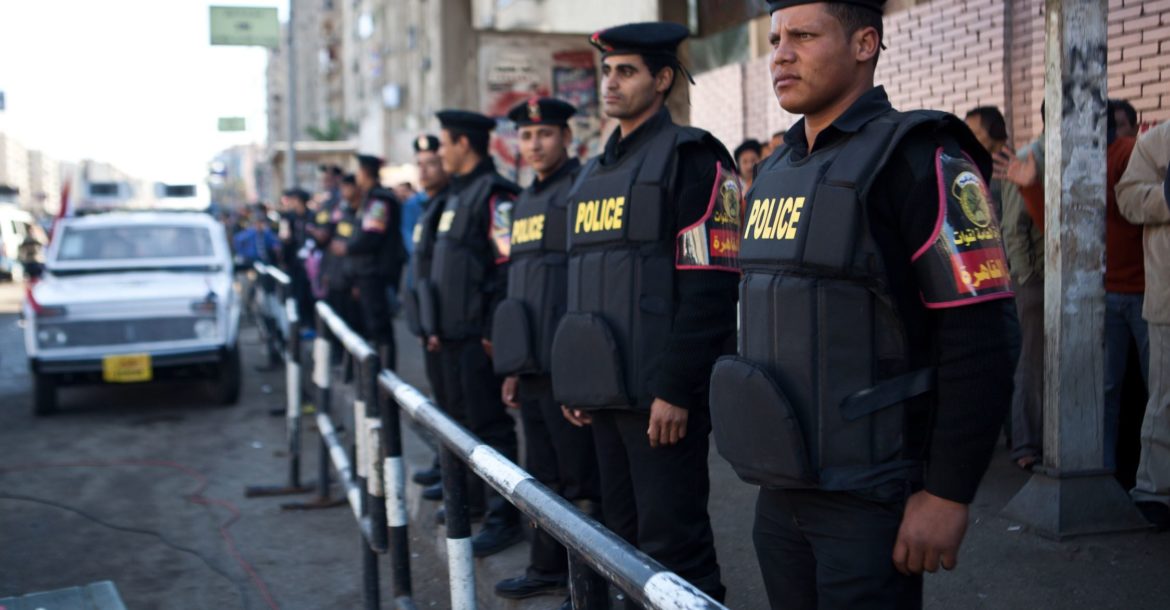 On Sunday The Arabic Network for Human Rights Information criticised the Egyptian authorities’ imposition of a three-month state of emergency for the 10th time.

The organisation said in a statement that the decision to renew the state of emergency circumvents the constitution, which explicitly states that it may not be imposed for more than six consecutive months.

The organisation stressed that the imposition of a state of emergency “refutes the claims of stability announced by the Egyptian authorities almost daily.”

“The state of emergency, which should be limited to a state of war or serious natural disasters, gives the authorities and the president enormous powers that are widely used in terms of censorship of newspapers, freedom of expression, exceptional trials, and the impunity of emergency trials,” it said.

The Arabic Network explained that the state of emergency includes “the imposition of curfews in specific areas or throughout the Egyptian territory, as well as broad powers of the security apparatus, causing widespread human rights violations, assisted or caused by widespread impunity.”

The Arab Network stressed that “the continuation of imposing the state of emergency is not [in line] with the allegations made by the Egyptian media, which is mostly under the control of the security services, that Egypt is experiencing stability [and disregards] any talk about Egyptians’ right to democracy and justice.”