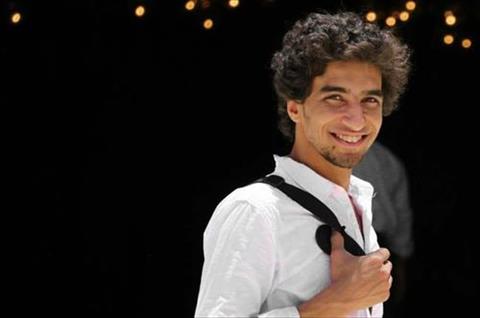 On Monday the family of detained journalist Hassan al-Banna, who has been held in pre-trial detention in case number 441 since February 2018, announced the deterioration of his health.

According to the family’s Facebook post, Hassan al-Banna suffers from a heart rhythm and high-pressure disorder, as well as fever, shortness of breath, a persistent tremor, redness and swelling of the limbs and chest and burning shoulder pain.

The family confirmed that the prison doctor was intransigent with Hassan, and refused to refer him to the hospital for the necessary tests.

The family warned of an escalation within 48 hours if the prosecution did not inform the prison administration of the need to treat al-Banna and transfer him to hospital.

Hassan al-Banna is a patient with gastric bacteria and reflux in the esophagus, which causes breathing problems, nausea, loss of appetite, weight loss and stomach pain, as well as pain in the bones and joints and difficulty moving, according to his family.

Egypt: Major traffic in the first days of lockdown