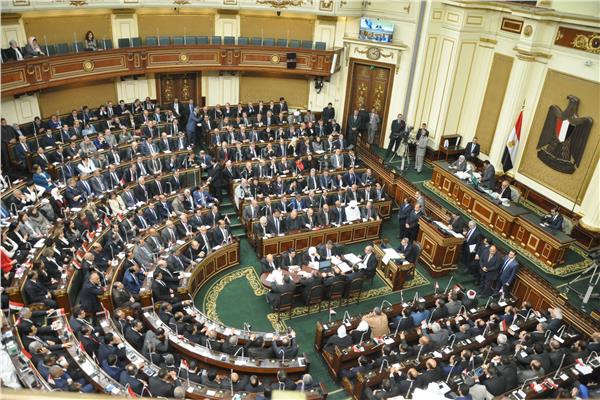 The number of judicial appeals against the results of the parliamentary elections in Egypt increased to 172 in more than 100 constituencies in the four stages of the parliament elections. It has been decided that the Court of Cassation will examine the procedures for counting and recalculating votes and determining the validity of the membership of those who have been declared victorious by the National Elections Authority in those constituencies.

According to sources, the Supreme Administrative Court still has several other appeals against the results of several run-off departments for the second phase of the elections, in which it is scheduled to issue its rulings within days. Last month, the Supreme Administration ruled the invalidity of the election results in three districts in the governorates of Beheira, Alexandria (north), and Fayoum (central), after it was confirmed that there were “material errors” in the various counting stages. The complaint was repeated about the counting errors and the collected results in all the last stages of the elections, and the emergence of a discrepancy in the results of the vote count that the candidates received from the subcommittees, sealed by the judges supervising the funds, and between those announced by the General Committee.

According to the House of Representatives’ internal regulations, the Court of Cassation is competent to decide on the validity of the membership of parliament, provided that appeals are submitted to it within a period not exceeding 30 days from the date of announcing the final results of the election. Then the appeal is decided within 60 days of receiving it. If membership is ruled null, it will be null from the date on which the council is informed of the ruling.

The official results showed that the Nation’s Future Party, which supports Abdel Fattah al-Sisi, won nearly 55 per cent of the House of Representatives’ seats after winning about 75 per cent of the seats subject to election in the Senate. Al-Sisi’s supporters already controlled the parliament, but the Nation’s Future Party (NFP) has dramatically increased its share of seats in the next assembly to 315 after it had 57 seats in the current 596 seat assembly.

Voters and politicians expected that the NFP would benefit from new electoral laws to tighten control over parliament. Lists led by the NFP won all 284 seats allocated for the election under the system of absolute closed lists. The NFP won 145 of these seats, according to data from the National Elections Authority. The party also won 170 of the 284 seats reserved for the unilateral election.

The Republican People’s Party, another party supporting al-Sisi, won 50 seats, and independent candidates not affiliated with parties won 93 seats. Al-Sisi can directly appoint up to 28 deputies. Some rival voters and candidates accused the Nation’s Future Party of providing food and cash aid to the voters to win their support, charges that the party has repeatedly denied. The rate of participation in the two main rounds of the elections was 29 per cent.

Critics say that al-Sisi’s era has witnessed a widespread crackdown on political opposition, since he led the coup against former President Mohamed Morsi, a member of the Muslim Brotherhood, in 2013. Al-Sisi and his supporters say that the measures taken by the authorities are necessary to stabilise the country.