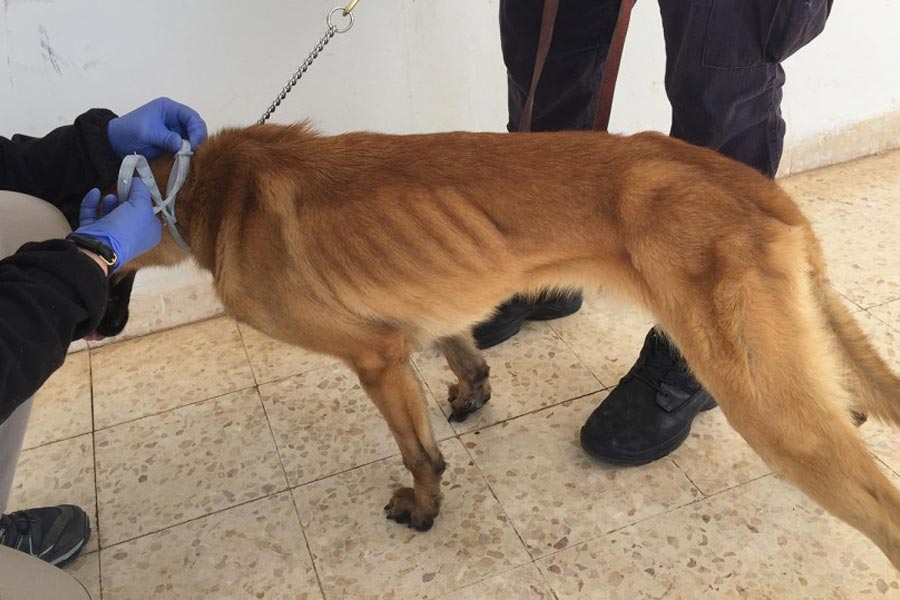 The United States announced on Monday it has stopped sending counter-terrorism dogs to Egypt and Jordan after several of the animals died over lack of care.

“Any death of a canine in the field is an extremely sad event and we will take every measure possible to prevent this from happening in the future,” a US State Department spokesperson told reporters on Monday.

The dogs “play a critical role in our CT (counter-terrorism) efforts overseas and in saving American lives,” the spokesperson added.

Reports of canine mistreatment in 2017 have prompted the State Department’s Office of Inspector General (OIG) to investigate the well-being of the animals, leading to findings that some 135 dogs have suffered from negligence.

The dogs included Belgian Malinois, German Shepherds, Labradors, and other sniffer dogs sent to nearly a dozen countries as part of counterterror cooperation.

The OIC first report, issued in September, recommended that the US stop sending dogs to Jordan, the biggest recipient of the US animals, after one dog died from a heat stroke while working at the Syrian border, and another had to be euthanized in the US after he had been returned from Jordan for treatment of a tick-borne disease.

According to the September report, a veterinarian told the Inspector General’s office that “heat injuries are cases of negligence and improper care and are not accidental” and that dogs who die of heat stroke “suffer a terrible death.”

However, the State Department’s Bureau of Diplomatic Security, in charge of the program, refused to comply.

A new report released last Friday found that two more dogs died in Jordan in June and September of “unnatural causes”, one due to heat stroke and the other poisoned by pesticides sprayed by Jordanian police in or near the dog’s kennel.

The deaths were avoidable, the report said.

In Egypt, three of ten US dogs died prematurely, one from lung cancer, the second from gallbladder disease, and the third from heat stroke.

The new report reiterated its recommendation to the US government not to send dogs to Jordan, and added Egypt to the black list.

The US State Department has complied with the recommendations in the new report.

“We concur with the OIG recommendations to cease temporarily providing additional canines to Jordan and Egypt until those countries implement our requirements to ensure the canines’ health and welfare,” the State Department official said.

Fears that a former presidential candidate to face same fate as...