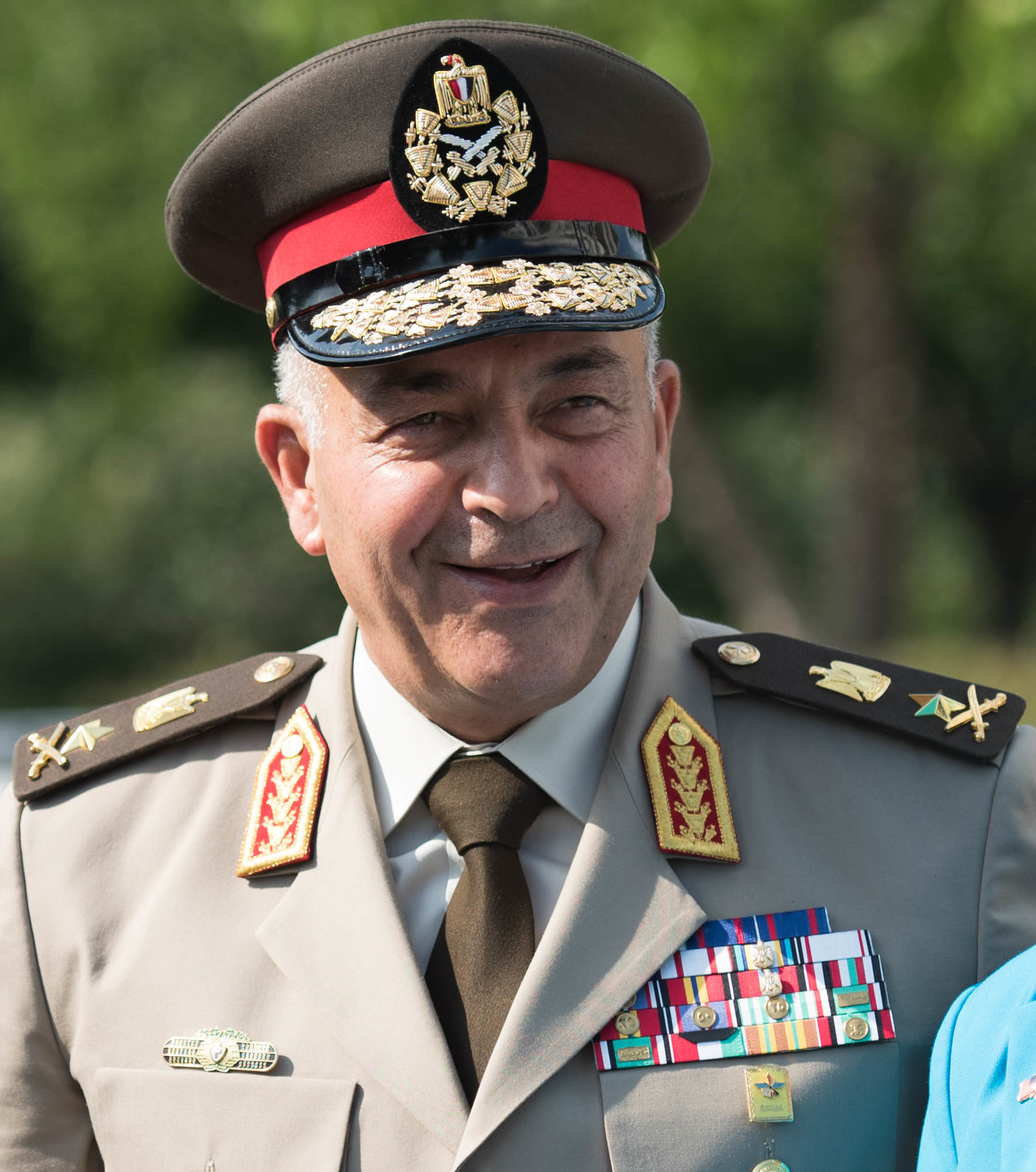 In the context of the developments currently taking place in Libya and the entry of
Turkish military forces into Tripoli, informed sources have said that the former chief
of staff of the armed forces, General Mahmoud Hegazy, had returned to preside over
the Egyptian committee assigned to manage the Libyan issue.
Hegazy managed the Libyan issue before he was overthrown after the Al-Wahat
massacre at the end of 2017.
The past several days have witnessed a sharp difference in points of view within
institutions on how to manage Libya and according to the sources, a strong current
within these institutions is rejecting the Egyptian military intervention in Libya, and
expressing severe anger at the media campaign led by electronic committees to
promote the war and enter a military confrontation with Turkey in Libya.
The decision for Hegazy to return caused great satisfaction within the military
establishment as Hegazy was one of the strongest supporters of the need for Egypt to
establish good relations with all Libyan tribes, and to work to establish a
comprehensive political settlement to the conflict between these tribes.
Hegazy returned to the political scene again in the framework of the structural
changes that al-Sisi made within his regime after the September 20 demonstrations.
Hegazy is currently managing the financial structuring of media institutions after the
heavy losses incurred.