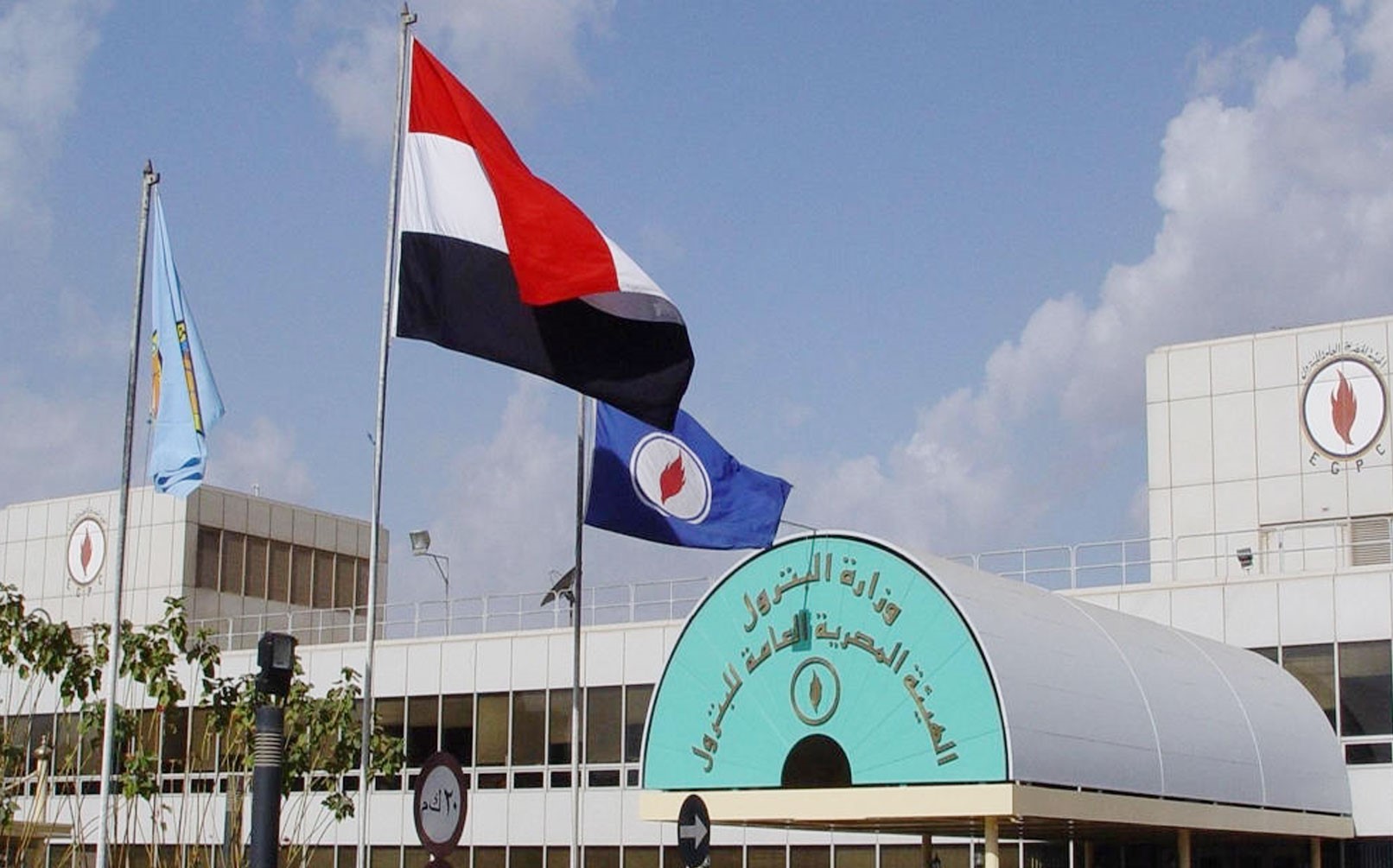 The Minister of Petroleum said on Wednesday that he expects the support for
petroleum products to reach about EGP 30 billion ($1.9 billion) during the
current fiscal year 2019-2020
This comes in contrast to initial estimates of EGP 52.9 billion ($3.3 billion
dollars) against EGP 89 billion in the previous budget, 2018-2019.
Tariq al-Mulla emphasised that the liberalisation of fuel prices has
contributed to the reduction of the subsidy bill, in the context of the state’s
plan with the IMF to lift subsidies on fuels.
According to these new plans the citizen now bears the price of gasoline and
diesel at the cost price without receiving support.
Egypt has implemented a series of strict austerity measures since 2016 as part
of its plan with the IMF to approve a $12 billion loan.
The programme included the restructuring of the Egyptian economy through
a set of neo-liberal tools, such as liberalising the exchange rate, increasing
taxes and making big cuts in energy subsidies, which increased the suffering of
the poor and people on low income in Egypt.
Subsidies for petroleum products decreased to EGP 7.25 billion in the first
quarter of the fiscal year, 2019-2020, compared to EGP 13 billion estimated in
the budget and against EGP 23.25 billion a year ago.

European parliament calls for a review of relations with Egypt