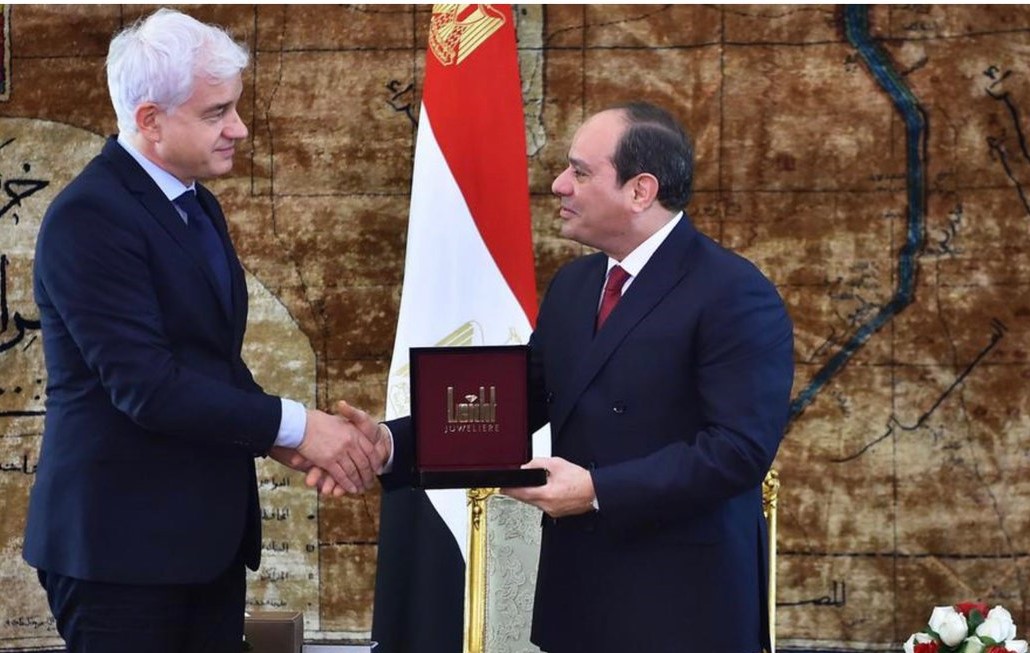 Hans-Joachim Frey, artistic director of the Semperopernball Opera House in Dresden, has apologised for
awarding Egyptian President Abdel Fattah al-Sisi the Order of St. George Medal, admitting that it was a big
mistake.
“We would like to apologise for the award of the medal to al-Sisi and to repudiate this, it was a big mistake,” said
Frey.
This apology comes after a wave of protests and sharp criticism by senior officials and artists who announced they
would boycott opera events.
The award ceremony was scheduled to be held on February 7 with pop singer Roland Kaiser and Judith Rakers,
anchor for Channel One, on German television.
Rakers wrote on her Twitter account: “What happened provoked me a lot, and I have been in discussion since
then, about what this step should entail.”
She has now said she will not be hosting the ceremony, whilst the mayor of Dresden called for clarifying the
criteria for the award.
Kaye Gering, member of the Bundestag’s Human Rights Committee, said: “Al-Sisi is a despot and anti-democratic
and giving him the award is an insult to all peaceful critics of his regime.”

Ten workers of Delta Fertilizers arrested after a one-month strike