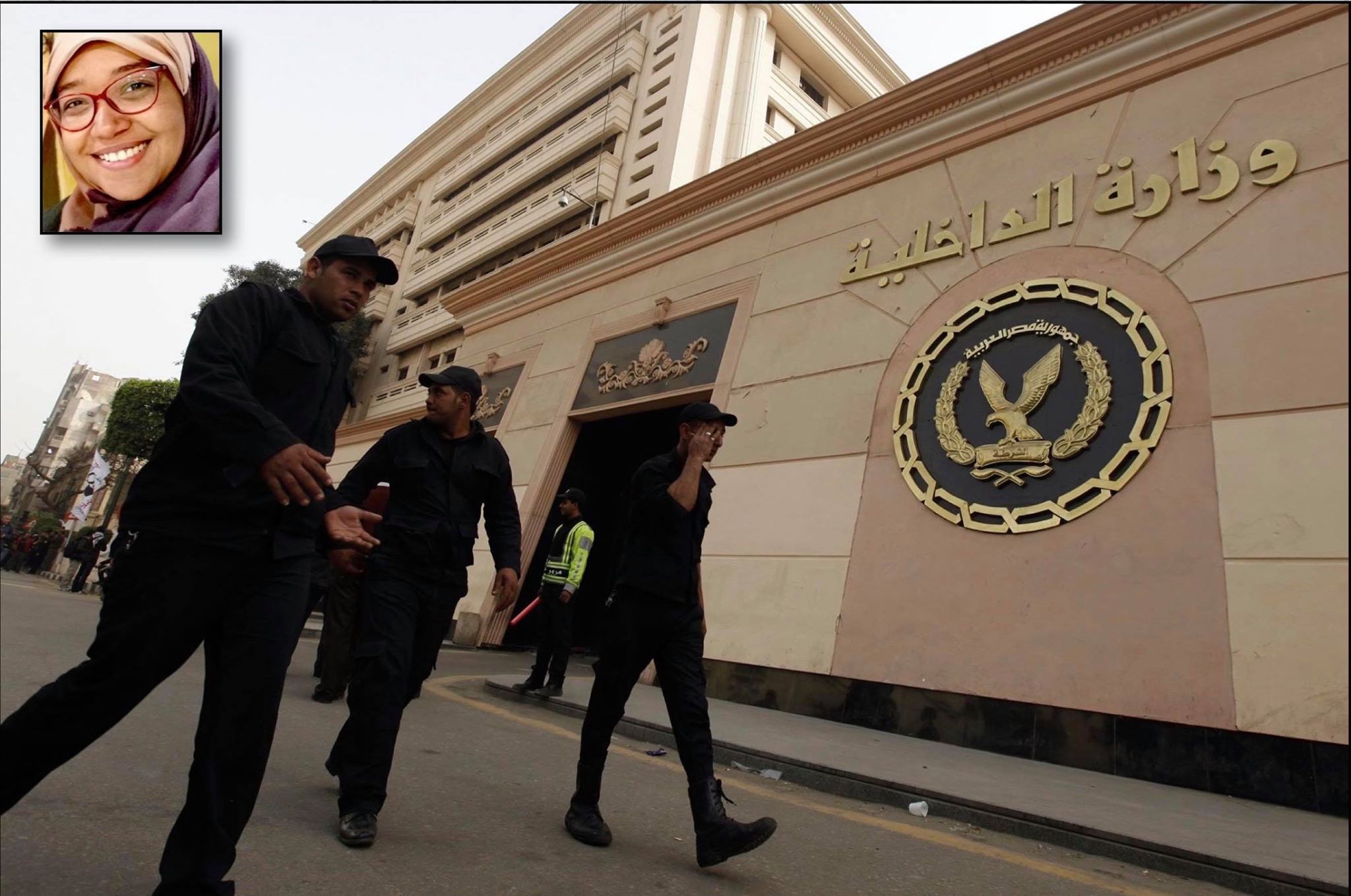 An inspector of antiques in the Philae Temple, accompanied by her colleagues and the Director of the Aswan Archeology Zone, has filed a complaint against a tourism police officer after he slapped her inside the temple.
The officer requested a drink from the cafe and placed it on an antique, which the inspector objected to. This erupted into a verbal dispute between them that ended with the officer slapping the inspector.
There were attempts to contain the situation but the inspector of antiquities insisted on pressing charges against the officer. Sources reported that the officer has been suspended from work until the investigations have been completed.