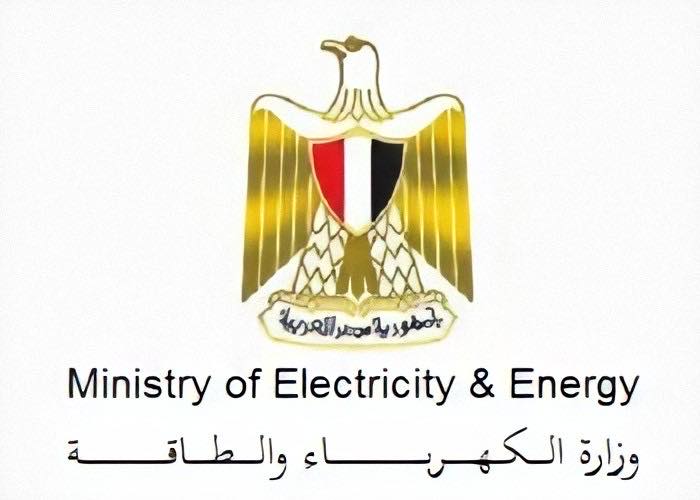 Electricity Minister Mohamed Shaker has rejected the demands of members of the Parliament’s Industry Committee to reduce the prices of electricity for factories. The minister said that “reducing the price of electricity by 10 piasters per kilowatt costs the electricity sector between 6 and 10 billion pounds a year which the government cannot afford, on top of what the Ministry of Electricity owes to various state institutions, which amounts to EGP 57 billion.” Shaker pointed out that though it is not widely known domestic consumption is twice the industrial amount in Egypt, as it represents about 44 per cent of total production compared to 22 per cent for industrial consumption, and the reduction of electricity prices in the industry sector would negatively affect domestic consumption. “The decision to reduce the price of electricity for factories or not is in the hands of the cabinet, not the ministry,” said Shaker.
Recently, the industrial sector has made significant losses and accumulated debt due to the increase in electricity prices for factories and the increase in production costs, within the framework of Egypt’s commitment to the terms of a 2016 IMF loan. 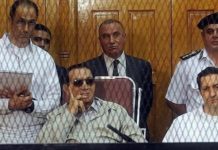 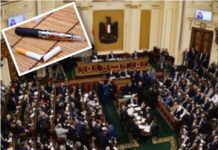 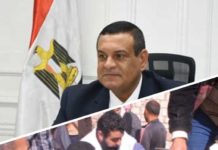 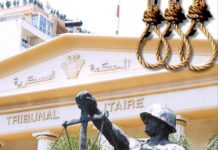 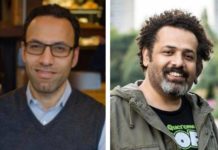