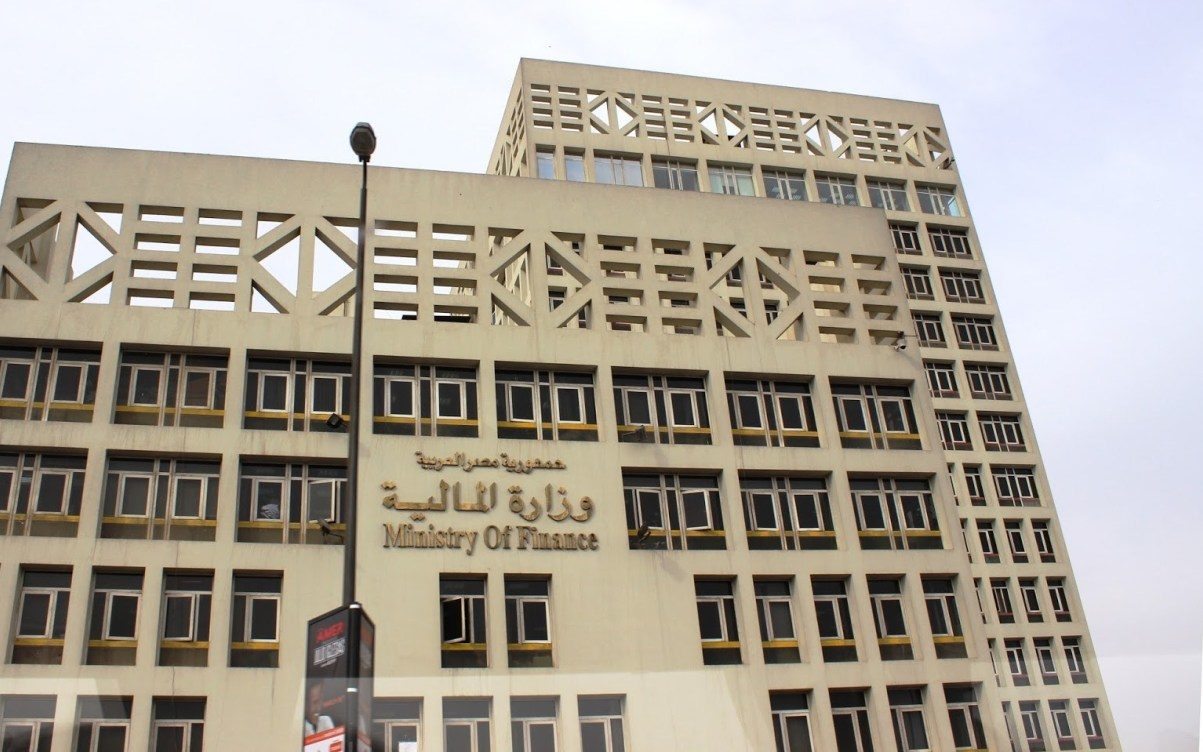 Data from the Egyptian Ministry of Finance revealed that Egypt’s expenses on debt interest rose during the first half of the current fiscal year by 28.7 per cent on an annual basis. A report by the Egyptian Finance Ministry on the budget performance clarified that about EGP 267 billion ($17.2 billion) and EGP 190 million ($12.2 million) were spent on debt interest during the period of July to the end of December against EGP 207 billion ($13.3 billion) and EGP 470 million ($30.2 million) during the same period last fiscal year.

Families of prisoners complain about Badr Prison to the National Council...