EgyptWatch
Home Reports Yemen: One of the rare disagreements between Egypt and Saudi Arabia 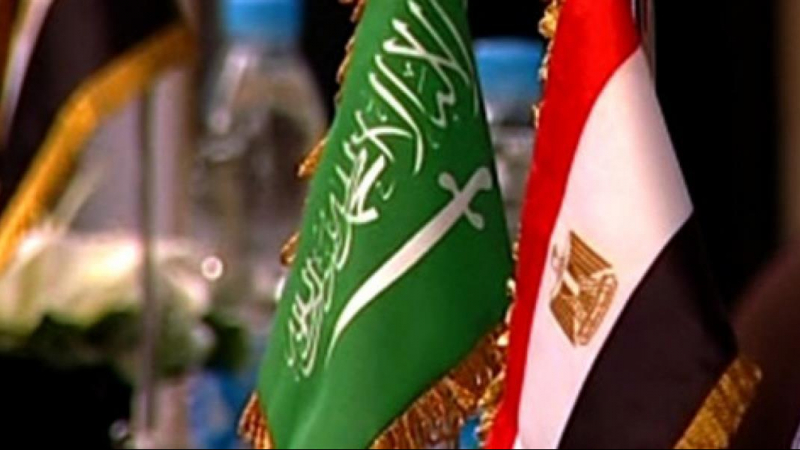 Since July 3, 2013, it has been clear how much the new Egyptian regime relies on Saudi Arabia and the UAE as a political and financial supporter, and because of that great support, an alliance between Saudi, the UAE, Bahrain and Egypt began to take shape. It seemed clear that the last two countries depended on Riyadh and Abu Dhabi financially, and therefore it was difficult for Cairo or Manama to contradict the position of Riyadh or Abu Dhabi, but it appears that Yemen represents one of the points of rare dispute between the Egyptian and Saudi regimes. Publicly, the Egyptian regime says that it supports the legitimate Yemeni government, which Saudi Arabia and the United Arab Emirates support in the face of the Houthi rebels who control the Yemeni capital, Sanaa, but secretly, Cairo has not provided any support to the legitimate government. On the contrary. The statements of Egyptian officials lean clearly towards the Houthi rebels. The most recent of these statements is the implicit thanks that Egyptian General Abdel Fattah al-Sisi extended to the Houthis after the release of Egyptian fishermen who were detained in Yemen.

Egyptian authorities said that talks with Houthi rebels resulted in the release of 32 Egyptian fishermen who were detained for nearly two months in Yemen. These “direct talks” between the Egyptian regime and illegal parties has raised questions about Egypt’s role in Yemen and the Houthi’s message to the Egyptian government. The fishermen were handed over at Sanaa International Airport to an Egyptian delegation that came to Yemen on a private jet. Two Egyptian ministers were waiting for them to arrive at Cairo International Airport. Opponents say the Egyptian regime used this to promote it as a victory or evidence of its success. Egypt has welcomed the release of the fishermen, with Egyptian President Abdel Fattah al-Sisi via Facebook on February 4, thanking the parties that worked to release them.

Houthi spokesman Mohammad Abdul Salam told Al-Monitor: “The release of the fishermen is a positive message that the Houthi leadership was keen to deliver to the Egyptian political leadership and people.” The fishermen went fishing in November in two separate fishing boats, but one the fishing boats broke down, and the fishermen then found themselves in Yemen’s territorial waters adjacent to the port of Hodeida, where the Houthis captured them, according to the fishermen’s version of events. “Keen on delivering a positive message to the Egyptian leadership, Houthi’s Supreme Political Council gave instructions for the judicial authorities to release them.” Whilst negotiations to release the fishermen were underway, Egypt’s Foreign Ministry announced on January 27 that a UN mercy flight would soon land in Cairo, and Yemeni patients would receive treatment at medical centres and hospitals.

Political experts say the Houthis wanted to deliver a message to parties at home and abroad that they have ties with all international sides in order to win confidence and affirm they have the upper hand in Yemen. The Egyptian regime, on the other hand, wanted to build an image of themselves as a defender of their people. Al-Sisi has called for a political solution to the Yemeni conflict as he addressed the UN General Assembly in September 2019. His words appeared to be a veiled criticism of KSA-UAE military interference. The Egyptian regime has refused to interfere on the Yemeni side with the UAE and KSA. The Houthis and al-Sisi won with the Houthi talks. The Houthis won too, but the Arabian allies led by KSA and the UAE lost, but al-Sisi doesn’t seem to care much about this.

Al-Sisi calls upon the opposition for dialogue while issuing prison sentences...