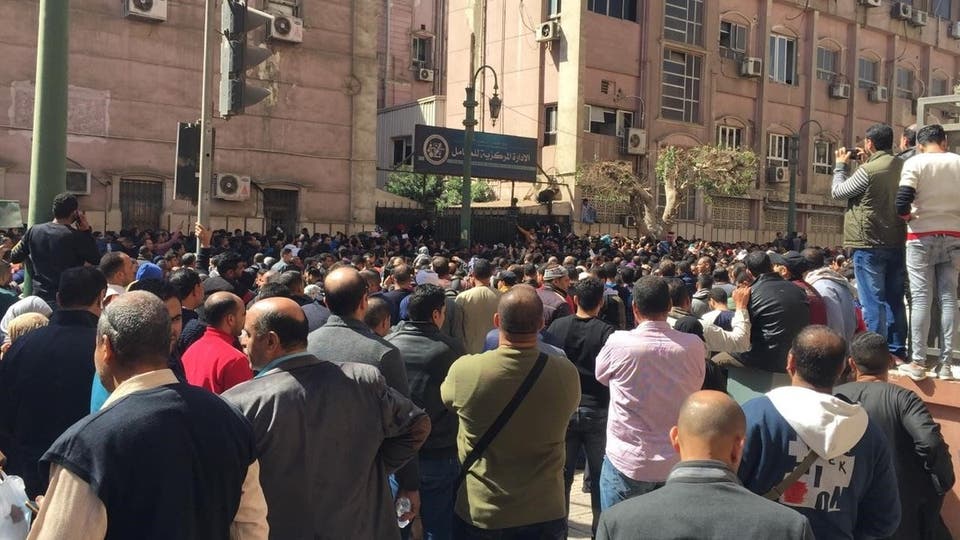 Social media users shared pictures of Egyptians gathered in front of the central laboratories of the Ministry of Health to conduct a PCR examination for the new Corona virus. Thousands of citizens gathered to conduct the test amid complete absence of any precautionary measures to prevent the transmission of infection between citizens who exchanged kisses and shook hands with hands in crowds. The pictures caused a state of anger among the citizens who criticized the officials of the Ministry of Health, who set the central laboratory in Cairo only to conduct the analysis, and without setting any organizational rules for conducting the analysis.

A number of Gulf countries, including Saudi Arabia, required Egyptians traveling to the Gulf to obtain a certificate proving that he was not infected with the new Coruna virus, provided that it was issued during the twenty-four hours prior to his boarding, and from one of the laboratories accredited by the Saudi embassy in Cairo.