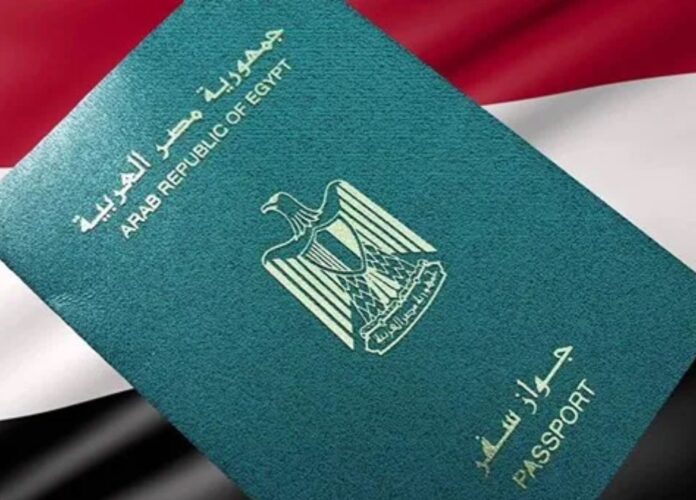 The Egyptian Consul General to Kuwait Hesham Asran has said that Cairo has issued instructions to stop renewing its citizens’ passports in the Gulf country. Asran explained that the law prohibits renewing passports except for travel to Egypt, and that this is an exception so that the extension does not exceed a period of six months, while any extension otherwise is prohibited, according to the Kuwaiti daily al-Anbaa.

Many Egyptians working in Kuwait demanded that their passports be extended so they could renew their residency in the country. Critics say the decision aims to harass dissidents in Kuwait and force them to return to Egypt where an unknown future awaits them.