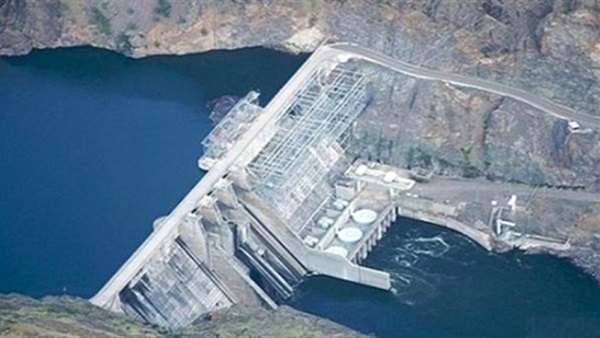 African experts have proposed the idea of a phased agreement on the Renaissance Dam covering the first two years of filling the Grand Ethiopian Renaissance Dam (GERD)’s reservoir as a solution that could delay the escalating crisis between Egypt and Ethiopia. This comes amid the Egyptian-Ethiopian race towards the African countries in an attempt to win their support in the GERD crisis after negotiations reached a dead end. Egyptian Foreign Minister Sameh Shoukry started an international tour that included seven African countries, to deliver letters to their leaders from General Abdel Fattah al-Sisi to explain the Egyptian position on the developments of the GERD negotiations. At the same time, the official Ethiopian News Agency published a report attributed to Ethiopian scientists and experts calling on the African Union to fulfill its responsibilities and make every effort in the Renaissance Dam negotiations by supporting negotiations and implementing a possible agreement. All Africa published a report saying that the dispute between Ethiopia and Egypt over the construction of the (GERD) has reached its most perilous point yet. Ethiopia says it will start filling the reservoir this year even if the parties fail to strike a deal. Bn contrast, Egypt, which says the reservoir should be filled only after an agreement is reached, has vowed to use “all available means” to protect its “water interests.” Experts suggested that to lower tensions the parties should strike an interim agreement governing the first two years of filling the dam. According to the proposed idea, during this period Ethiopia would store only enough water to test the turbines, and use the time this buys to work together with Sudan, which also has direct interests at stake, to reach a broader deal. Ethiopia appears determined to start filling the GERD reservoir, stressing that the dam is on its soil and that water is its right.

On the other hand, Egypt adheres to historical agreements, stressing that all transboundary rivers are subject to similar international agreements and that all countries respect them and do not undertake any hostile actions that could affect the rights of other countries. Ethiopians also argue that Egypt’s claims to “historical rights” to the Nile waters, which stem largely from what they view as outdated treaties to which upstream countries are not a party, are rooted in arrangements that are both unfair and illegitimate. During the negotiations Egypt expressed its willingness to give up part of its historical share of water, for a temporary period during the filling of the GERD reservoir. However, all Egyptian offers were rejected by Ethiopia and Addis Ababa started filling the GERD reservoir without being bound by any international pledges. Observers say the interim proposal will not be a solution to the crisis, but it may delay the crisis for a short period. So far, there are no indications that Egypt and Ethiopia can, in a short period, reach an agreement on the GERD.