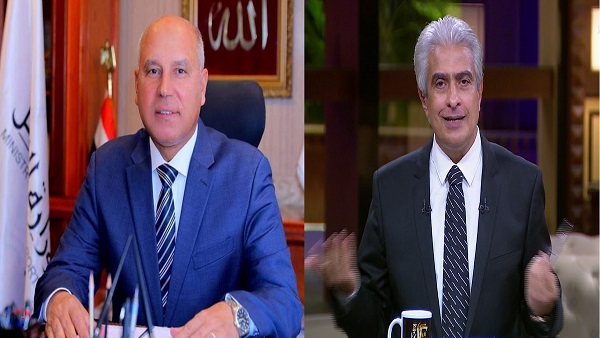 A verbal dispute arose between the journalist Wael al-Ibrashi and General Kamel Al-Wazeer, the Minister of Transport, during the nine o’clock news on Egyptian TV, after Al-Ibrashi presented photos and videos clips of the crowded metro in Cairo. Al-Ibrashi criticised the transport minister and held him responsible for the ministry’s lack of preparation and plans to reduce crowding in the metro to prevent the spread of coronavirus. Kamel Al-Wazeer said the photos presented were old and were from the first days of the curfew, and that there is currently no crowding on the metro or on trains.

Social media users in Egypt have published photos and videos of crowded train stations and inside subways during the past days since the start of the partial curfew.