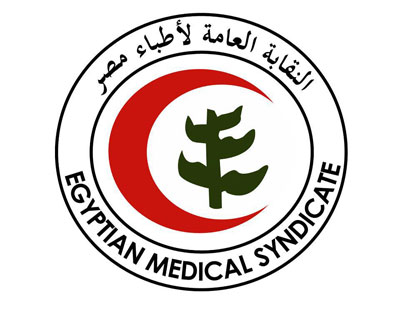 Doctor Ahmed Hussein Abdel Salam, a former member of the Medical Syndicate’s Council, has filed a complaint to the president concerning the conditions of the medical teams that work in the quarantine hospitals.

However, nobody has received anything except staff at El-Negela Hospital, while the medical staff who worked with tourists coming off the Luxor boat in Abbassia Fever Hospital, Sadr Hospital in Assiut and, Damanhour Chest Diseases Hospital haven’t received any reward.

Officials have also refused to provide places to quarantine medical staff after they have finished working in quarantine hospitals and have only provided them with oral results of their tests, rather than in writing.

Abdel Salam has called on the government to monitor the implementation of the president’s instructions to provide all possible support for medical teams and all workers in the health sector in Egypt.