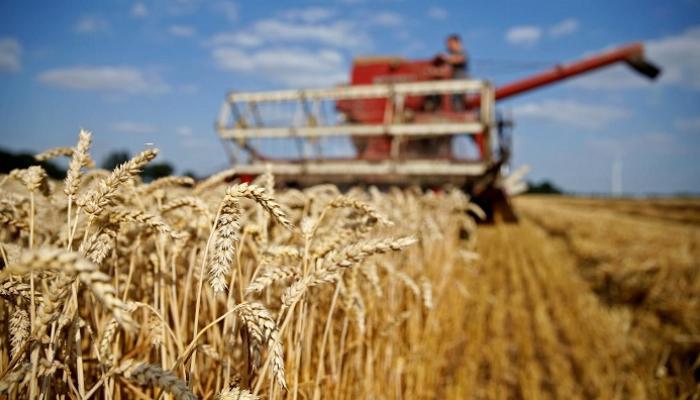 Romania has suspended a shipment of wheat to Egypt following the Romanian government’s decision to suspend wheat exports to any country outside the borders of the European Union due to the coronavirus pandemic. According to the International Food and Agriculture Organisation (FAO), Egypt imports about half of its wheat needs, including 800,000 tons from Romania. Last year, 13 million tons of wheat were imported, compared to 12.4 million tons in 2018. The Supply Commodities Authority acquired about seven million tons, while the share of the private sector was about six million tons. The Bloomberg Agency expects wheat prices to rise 12 per cent due to the suspension of export operations as a result of the interruption of global traffic, and many countries fear their stockpiles of wheat will run out.

The Ministry of Supply announced that local farmers will start to supply wheat starting next week worth EGP 700 ($44.6 dollars) per 150 kilograms. Ali al-Moslehi, Minister of Supply and Internal Trade, confirmed that the ministry aims to supply 3.6 million tons of wheat and that there is enough wheat stock for three months. After the wheat harvest this will increase to eight months’ worth.