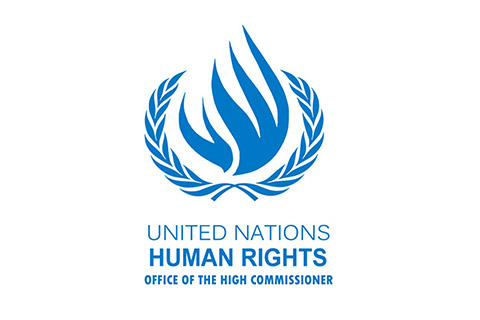 The Office of the United Nations High Commissioner for Human Rights has called for a thorough investigation into the death of young Egyptian filmmaker Shady Habash in Tora Prison. “We raised the issues of journalists’ rights with the Egyptian authorities, and we demand a full investigation into the circumstances of the death of director Shady Habash,” said spokesman for the Secretary-General, Stephane Dujarric, at a press conference. Shady died in Tora Prison last Saturday after spending more than two years in pretrial detention. He was arressted for directing a video clip for singer Rami Essam for the song Balaha.

In the same context, France expressed its concern following the announcement of Habash’s death in prison, and called on Cairo to respect its international obligations regarding conditions of detention. A French Foreign Ministry spokeswoman said that reports of Shady Habash’s death in prison were worrying. The Egyptian Public Prosecutor issued a statement about the incident in which it was claimed Shady died because of excessive doses of alcohol used for sterilisation and disinfection.