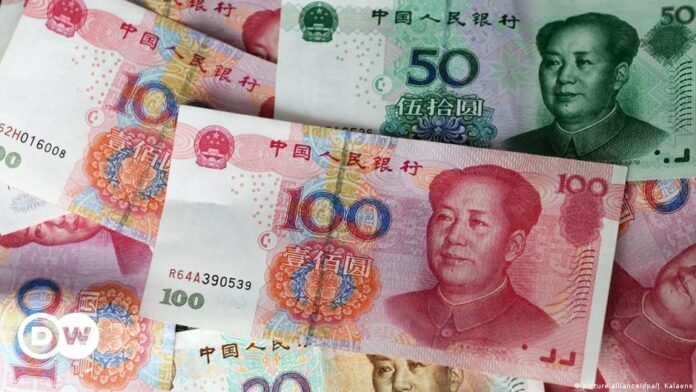 Finance Minister Mohamed Maait has said that Egypt aims to cooperate with China to issue Egyptian bonds denominated in yuan. Maait added, during his meeting with the Chinese ambassador in Cairo, Liao Liqiang, that the Egyptian government aims to cooperate with the Chinese side in issuing these bonds. Beijing is the second-largest bond market in the world. Chinese yuan-denominated bonds, also known as panda bonds, are government bonds offered in the Chinese market that the Beijing government and local investors can only purchase.

In 2017, the former Finance Minister, Amr El-Garhy, announced the Egyptian government’s intention to go to the Asian markets and issue bonds denominated in foreign currencies. In January of the same year, he told a plan to issue Japanese samurai bonds and Chinese panda bonds, a plan that Maait revived a year later. Last March, Maait announced that Egypt would offer 5-year samurai bonds at 60 billion yen, equivalent to 493.26 million dollars.

Deputy Finance Minister Ahmed Kagok expected that Egypt would issue Islamic bonds and green bonds before the end of June and international bonds worth up to five billion dollars in the next fiscal year, which begins in July.