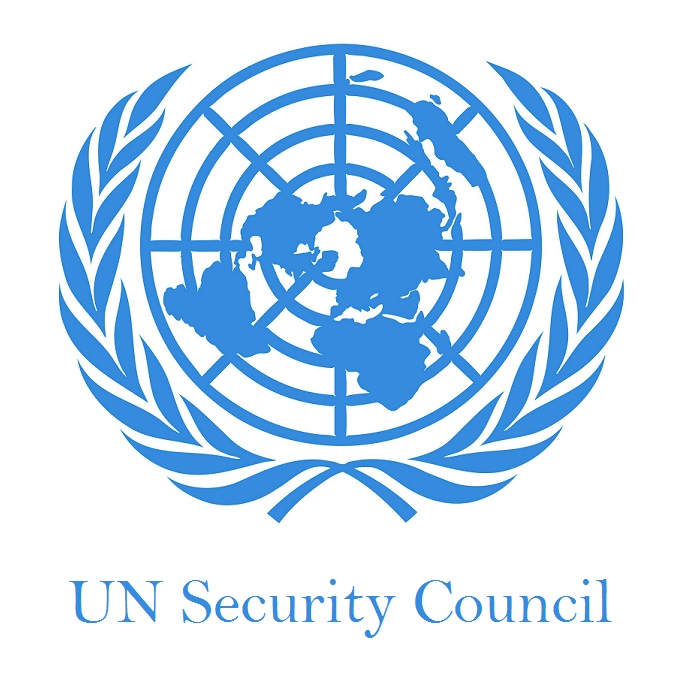 Egypt submitted a complaint to the UN Security Council against Ethiopia, because of the latter’s intention to move forward with its plans to fill the reservoir of the Renaissance Dam, without reaching a tripartite agreement between Ethiopia, Egypt, and Sudan. This complaint is the latest evidence of the talks between the two parties reaching a dead end, the start of escalation, and the internationalization of the crisis after the failure of Washington’s mediation.

Ethiopia Insider news website published the text of that complaint, which came in 15 pages, and was sent by the Egyptian Foreign Minister, Sameh Shoukry. In this complaint, Egypt warned of the repercussions of filling the reservoir of the Renaissance Dam, without consulting Egypt and Sudan, “on security and peace in the region.”

The Egyptian Foreign Ministry stated that despite the construction of the dam without the consent of the downstream countries, this did not prevent Egypt from entering “serious” negotiations with Ethiopia through several levels. The memorandum referred to the “Agreement of Principles” signed by the heads of the three countries, as evidence of the sincerity of Egypt’s intentions to reach a new agreement, which stipulated in its clauses “no harm” to the interests of any country due to any projects taking place on the Nile. Egypt requested the Security Council to advise Ethiopia and urge it to sign the framework agreement, which was reached at the conclusion of the talks sponsored by the United States and the World Bank, and signed by Egypt in February.

Ethiopia refused to sign a preliminary agreement that followed several rounds of negotiations after the mediation of the United States. Ethiopian officials stated to the media that the United States had exerted great pressure to compel Ethiopia to sign, but considered that it “violated the Ethiopian national sovereignty over its decision.” Commenting on the complaint, Ethiopia Insider news website quoted an Ethiopian Foreign Ministry spokesman as saying that they are aware of the submission of the complaint, but they believe that Egypt “will not benefit from it, given that its allegations are unfounded”, and that they will provide a response to it to the Security Council.

The main dispute between Egypt and Ethiopia revolves around Egypt’s desire that its share of the Nile water during the filling period of the dam not be less than 40 billion cubic meters of water out of 51 billion cubic meters that it currently obtains and does not cover its needs. Cairo insists on coordination and consultation during the operation of the dam in periods of time of closing and opening.

Ethiopia believes that the dam is necessary in order to provide it with electricity and the development process, while Egypt fears that the project will affect its supplies from the Nile, which provides 90% of the water it needs for drinking and irrigation.

Egypt accuses Ethiopia of repeatedly evading from reaching a final binding agreement on the Renaissance Dam, and is seeking to start filling the reservoir with a unilateral decision without any agreements committing it to anything. But Ethiopia says that Cairo is in a hurry, and seeks to jump on important points of contention, and that the Egyptian regime wants Adiss Ababa to adhere to agreements signed during the colonial era. After the failure of the tripartite talks between Egypt, Ethiopia, and Sudan, these parties resorted to Washington to sponsor and mediate their negotiations, but this mediation apparently has frozen.

Ethiopia plans to start filling the reservoir of the Renaissance Dam initially in July, and says it will not seek to harm Egypt. But Cairo views this step as it means that Ethiopia will have the individual decision to decide the fate of Egypt’s waters, and that it may decide at some point that it will push Egypt to the brink of thirst.