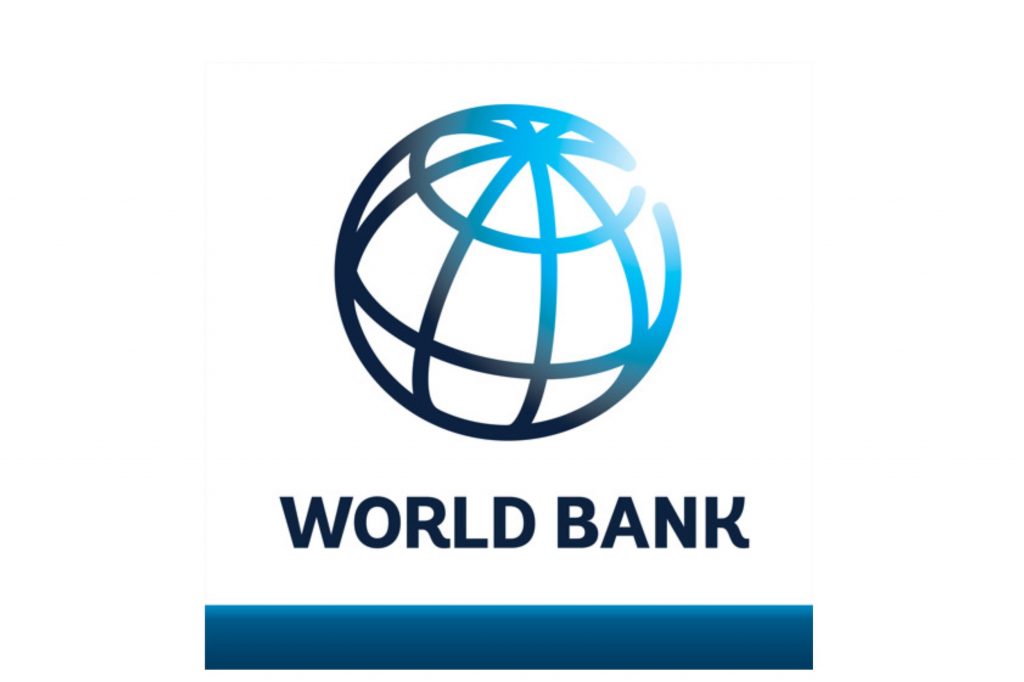 The Council of Ministers announced that the World Bank has approved a $50 million loan that Egypt would obtain through the Rapid Financing Instrument (RFI) to face the repercussions of the corona pandemic.

The Ministry of International Cooperation said that the loan is the maximum available under the rapid financing instrument compared to the population census, which was set by the World Bank.

The ministry announced that the loan will contribute to the purchase of medical equipment and supplies and training medical staff to work in quarantine and isolation utilities, strengthening the system of investigating and tracking contacts of corona cases, developing platforms and tools that provide content and improving public awareness of the epidemic.

On March 20, the World Bank announced it was offering a loan of $500 million to Egypt, while Egypt last week received a $2.77 billion loan from the International Monetary Fund, and according to Bloomberg, it is trying to get another $9 billion.

British Airways cancelled its flights to Egypt because of undisclosed security...

New Israel project to develop Sinai for people of Gaza