Minister of Higher Education, Dr. Khaled Abdel-Ghaffar, said at a press conference in the presence of President al-Sisi that according to statistical analysis and data Egypt has 71,000 total cases of coronavirus, and it is possible that these numbers will hit 100,000 by the end of May. Egypt’s official toll stands at 14,229 cases. Abdel-Ghaffar indicated that it is expected that Egypt will have a further 20,000 cases within days, calling on everyone not to panic from the increase in numbers. Abdel-Ghaffar added that Egypt will reach the peak of the epidemic curve on May 28, after which the daily numbers of cases will begin to decrease until mid-July, when no case will be reported. Abdel-Ghaffar announced that only about 2,000 cases of coronavirus are quarantined in hospitals and the rest are in other isolation utilities. Of the 2,000, approximately 300 were admitted to ICUs, and 50 are on mechanical ventilators.

The Ministry of Health published a research paper in the Lancet magazine on April 27 estimating the real number of cases on March 31 is more than seven times the reported number. 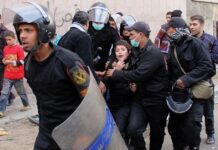 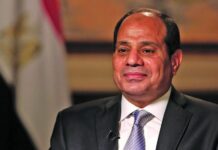 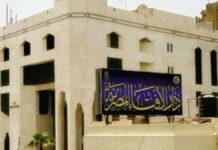 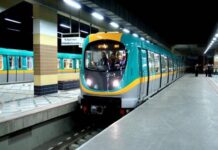 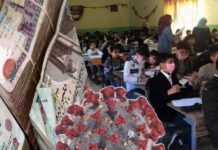