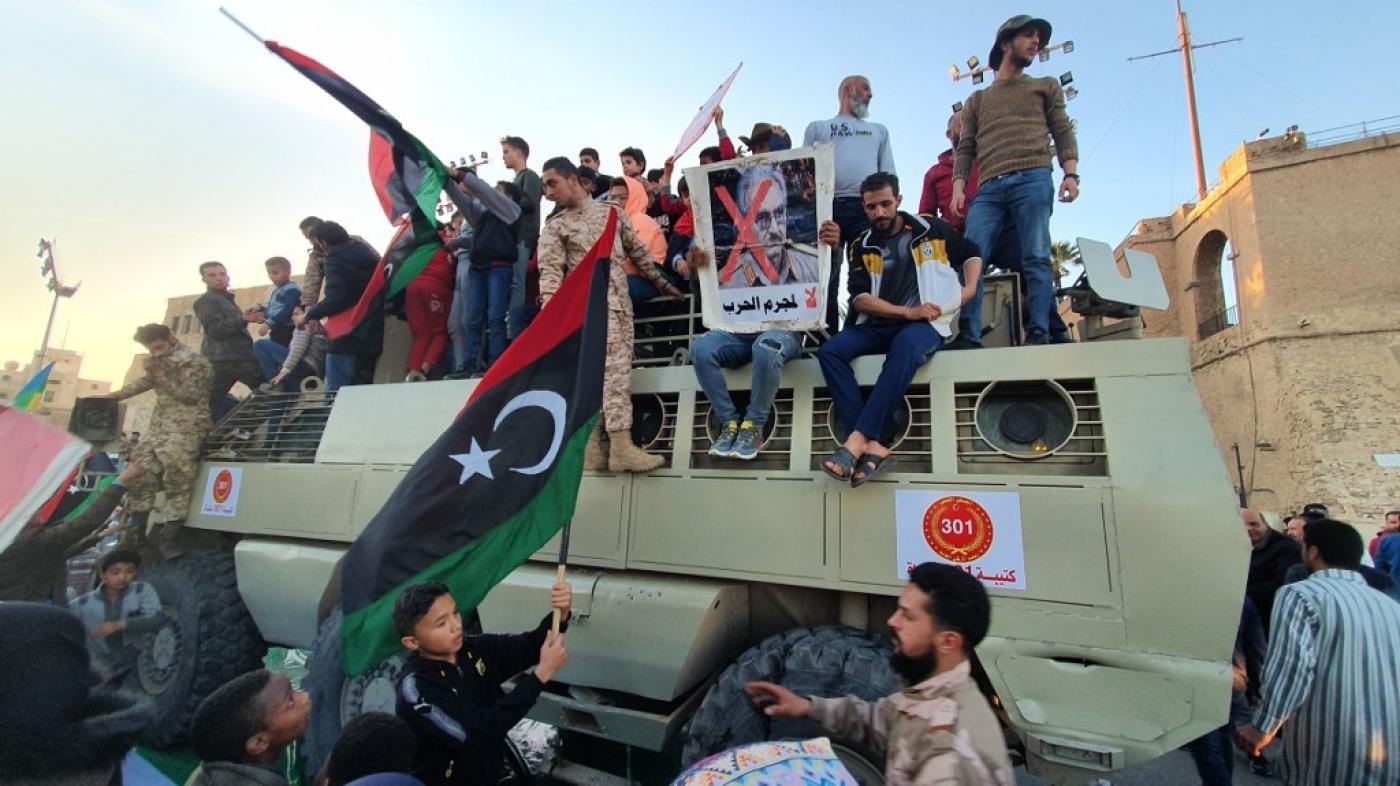 Khalifa Haftar’s militia announced it was pulling out of parts of the capital Tripoli overnight, after losing control of Watiya Airbase to the UN-backed government in western Libya, in a major blow to their year-long campaign to seize the capital. The spokesman of the Haftar-led illegal militia Ahmed al-Mismari said the force had carried out redistribution and repositioning on the battlefronts, disengaging from some crowded residential areas.

The Libyan army on Wednesday destroyed a Russian-made air defence system used by forces loyal to warlord Khalifa Haftar in the city of Terhune. The loss of Watiya is the most significant setback since Haftar launched an assault on Tripoli in April 2019, with the backing of France, the UAE, Egypt, Jordan and Russia.

According to Libyan and Egyptian officials, Egypt and the UAE, Haftar’s principle backers, have decided to abandon the renegade general after more than a year of a failed military campaign to take Tripoli.

Informed sources revealed that Egypt had already begun reaching out to alternatives beyond Haftar in recent weeks, and had opened a steady communication channel with Abdel Razeq al-Nathuri, Haftar’s chief of staff, who faced accusations of treason from key figures close to Haftar.

Egypt’s infrastructure collapses when it rains