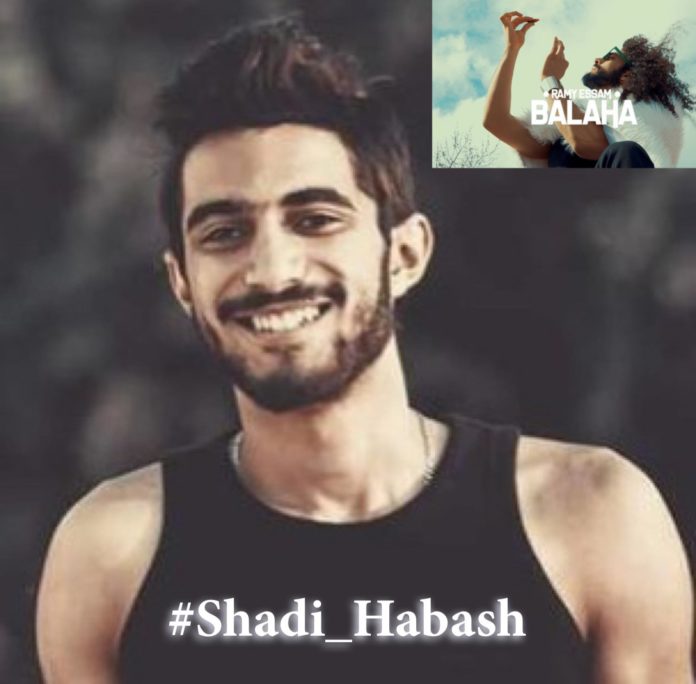 Shady Habash was 24 when he died earlier this month, and had already been detained without trial for more than two years. He was accused of spreading fake news and belonging to an illegal organisation over a music video that made fun of President Abdel Fattah al-Sisi. Officials say Habash died after drinking hand sanitiser by mistake but the letter’s authors question this account. They urge Egypt to release all artists and writers in pretrial detention which they say violates international treaties Egypt has signed.