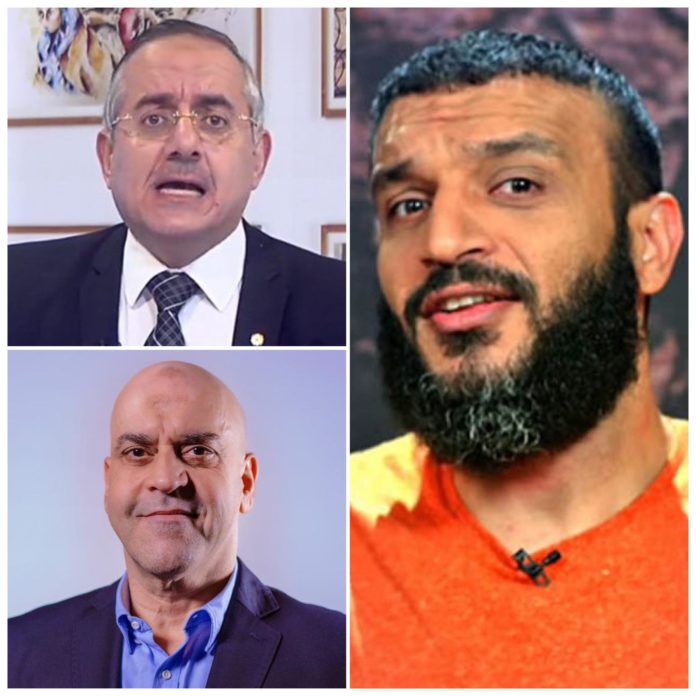 Several days ago, The New York Times published a report that revealed the arrest of many of the relatives of Egyptian opponents. The arrests are to press them to stop criticising al-Sisi or draw attention to his regime’s human rights violations.

The regime is not satisfied with the suppression of all critics in Egypt, it wants to stifle free speech from outside by targeting the families of opponents in Egypt. Since the beginning of last year, the security authorities have arrested the relatives of at least 15 opponents who live abroad.

Silence or the arrest of the family

Last March, the well-known Egyptian YouTuber Abdallah El-Sherif published a video showing an Egyptian soldier mutilating the corpse of a young man, cutting off his finger and then setting fire to the body. It was one of the most shocking videos to come out of Sinai where the government is fighting a war against the ISIS-affiliate Sinai Province. A few days after this video was published, security forces raided the house of his family and arrested his two brothers on terrorism charges. El-Sherif, whose video received some two or three million views on YouTube, said that Egyptian officials told him that if he stopped publishing videos criticising the regime, they will release his brothers.

Security forces have smashed down the doors of many houses of the relatives of opponents who live abroad and confiscated their money and passports. Also, they forced fathers to condemn their sons on TV, arrested fathers and brothers, charged many of them with terrorism and placed them in prison.

The Egyptian regime previously used these tactics against the families of suspected drug dealers and jihadists. But under the rise of oppression last year by al-Sisi, they expanded their focus to target the families of exiled opponents, journalists and artists.

Amr Magdy, a researcher in the MENA department in Human Rights Watch, described what is happening as a collective punishment, in which some 20 of the relatives of the opponents have been arrested and prosecuted.

In another instance, Mohamed Shouman, the Egyptian actor who lives in Turkey, called on Facebook to release his brother and his son, as he said that they were arrested in revenge for his role in a film that highlights the brutality of the Egyptian police.

The same happened with Haitham Abu Khalil, a presenter for Al-Sharq TV in Istanbul. A couple of days after publishing leaked photos of al-Sisi’s wife and sons last October, security forces arrested his brother Omar Abu-Khalil, a psychiatrist, from his clinic and he is detained until now. Haitham Abu Khalil confirmed that he was a member of the Muslim Brotherhood, and his brother doesn’t agree with his work … his arrest is a punishment and a message for me telling me that what I do has a price, he said.