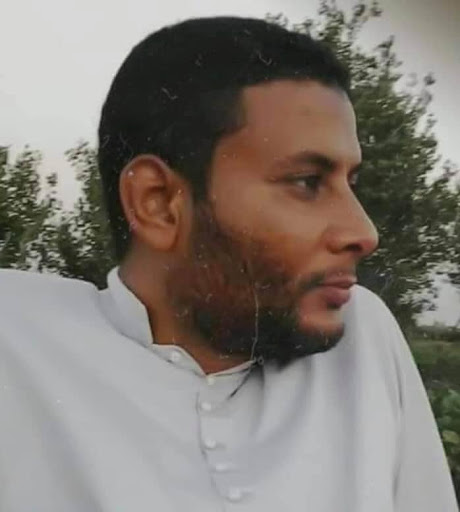 Detainee Ahmed Abdel-Azim Al-Dumliji appeared at Menoufia prosecution, in the Menoufia Governorate (North), after a forced disappearance for more than three years and three months.

The human rights organisation We Record reported that the Egyptian authorities have denied his presence in detention since his arrest on April 25, 2017. The organisation said, since that date, no information was known about al-Dumliji or his place of detention until his appearance yesterday.

Al-Dumliji disappeared on April 25, 2017, and was taken to an unknown place without any judicial order, which is a violation of the law, according to his family, who sent many reports to the authorities without any response.

Haitham Ghoneim, a human rights activist, said: “The incident gave hope to the families of the forcibly disappeared, especially the case in which al-Dumliji has been charged in, which includes dozens of the enforced disappeared.” Ghoneim confirmed that al-Dumliji is the first person to appear after a disappearance of more than three years, while the Egyptian authorities have always denied they forcibly disappear people. Ghoneim states that the disappearances are no longer confined to the headquarters of the State Security as they were before the January 25 revolution, but rather the General Intelligence and Military Intelligence are involved in the matter.

The appearance of al-Dumliji raises questions about the fate of Mustafa al-Najjar, a parliamentarian who has disappeared for two years now, despite a court ruling requiring the state to search for his location.

The Egyptian constitution makes clear that anyone arrested must be presented to investigating authorities within 24 hours and that he must be able to contact his family and relatives and his lawyer must be with him.