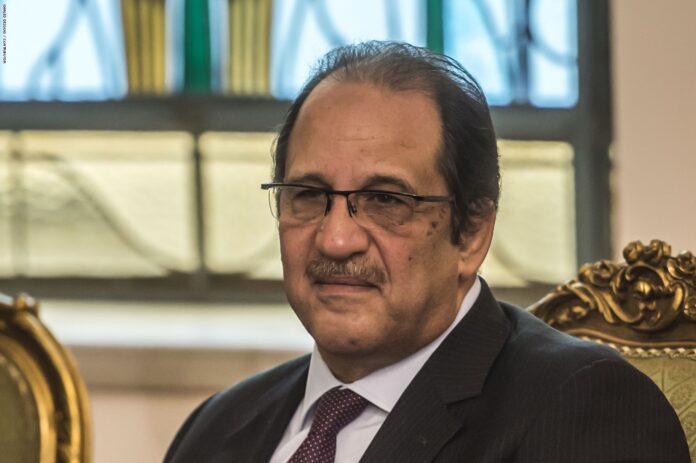 The head of Egyptian General Intelligence service (GIS), Abbas Kamel, visited South Sudan to meet President Salva Kiir Mayardit, his first deputy, Riek Machar, and some officials in Juba. The head of Egyptian intelligence carried a letter from General Abdel Fattah El-Sisi to his counterpart in South Sudan, confirming the strength and durability of the bilateral relations between them. The head of GIS and the Egyptian Minister of Health, Dr. Hala Zayed, inaugurated the new Egyptian Medical Center in Juba.

Egypt’s interest in African countries such as South Sudan and Somaliland increased to coordinate after the Renaissance Dam negotiations between it and Ethiopia faltered. Adiss Ababa watches the Egyptian steps with many worries, as it considers these approaches in the frame of preparing for any possible military action against the Renaissance Dam.

Raising the Palestinian flag: The latest cause for arrest in Egypt