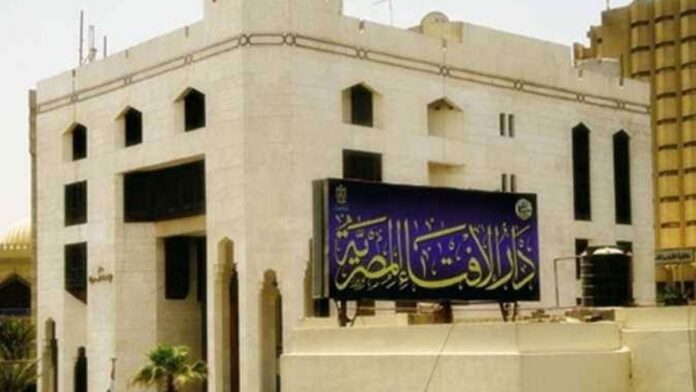 The Observatory of Takfiri Fatwas and Militant Opinions, affiliated with the Egyptian Dar al-Ifta, accused the Muslim Brotherhood, the largest opposition group in the country, of adopting the methods of other terrorist groups to recruit new people and incite chaos. Dar al-Ifta described it as “electronic terrorism.” This new accusation comes within a series of continuous attacks launched by the Egyptian Dar al-Ifta on the Muslim Brotherhood.

The observatory’s statement, issued Monday, indicated that the Brotherhood is using Facebook and social networking sites to attract new recruits. The statement said that the organisation is creating closed channels on the Telegram application, intending to assign individuals to specific roles, confirming the terrorist group’s approach to creating chaos. The statement added that this is similar to the patterns and methods of other terrorist groups, such as Al-Qaeda and ISIS, in recruiting new people and inciting chaos in what is known as electronic terrorism.

The Fatwa Observatory considered that the failure of the plans and attempts of the Brotherhood and its sisters, terrorist groups, and organisations, to spread and create chaos and confusion in society, and to disrupt the development and state-building movement, reflects the awareness of citizens and the people’s rallying around the political leadership. The observatory also accused the Muslim Brothers of seeking to undermine the ability of the Egyptian state to develop, build and rebuild, and accomplish many development projects, and disrupt the political leadership from building a strong country. The Fatwa Observatory has launched an attack on the Brotherhood more than once in favour of the Egyptian regime, which prompted activists to criticise it for becoming a political arm of power inside the Egyptian Dar al-Ifta.

The Dar al-Iftaa attack on the Muslim Brotherhood coincides with calls for demonstrations launched by the Egyptian businessman residing abroad, Mohamed Ali. Although the MB did not officially adopt these calls, the Egyptian regime’s wings systematically blame the group.