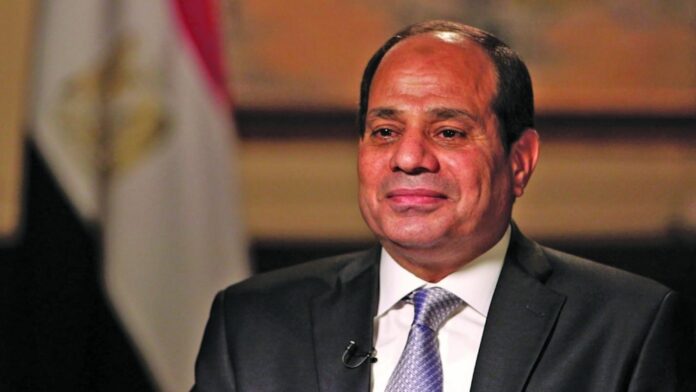 General Abdel Fattah al-Sisi has signed a law allowing licensing for three ministers, in contracts with the Egyptian Company for Mining, Management and Exploitation of Quarries and Saltines (especially for the Egyptian army), for a period of 30 years.

The details of Law No. 193 of 2020 clarified that the licence allowed the Ministers of Petroleum and Mineral Resources, Local Development, Housing, Utilities, and Urban Communities to contract with the Army Company in the matter of the exploitation of quarries and salts in lands that fall under the jurisdiction of each of the governorates and the New Urban Communities Authority. The law, which was published in the Official Gazette, aims that the Egyptian government grants the company a limited obligation to manage and exploit raw quarry materials, work to implement manufacturing activities in its various stages, meet the needs of the market internally and externally, and preserve mineral wealth throughout the republic.

The company bears all the expenses necessary for managing and exploiting the public facility, and tightening control over the quarrying and saltwater facility in Egypt, which eliminates the random exploration and extraction of minerals. During the past years, the armed forces have increasingly controlled all areas of the Egyptian economy. 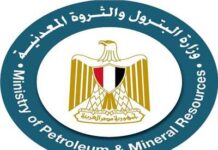 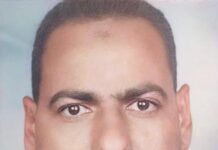 Initial approval of the executive regulations of the controversial private labor...