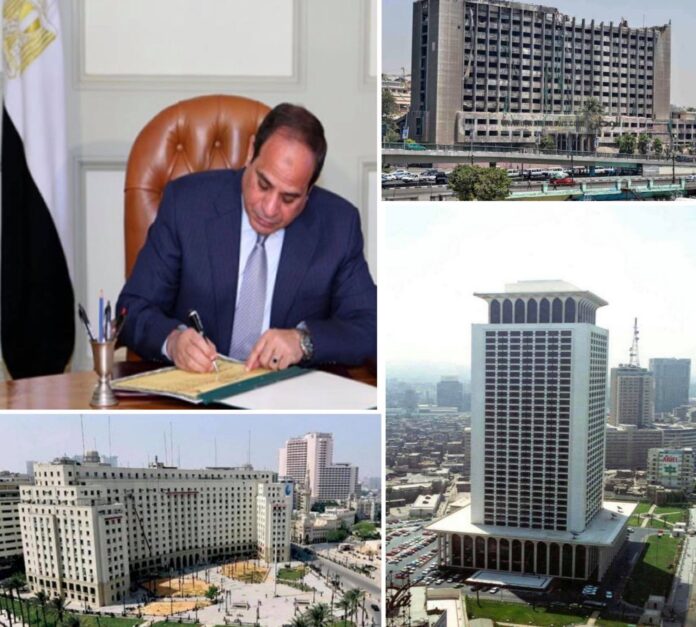 The Egyptian authorities intend to sell thousands of state assets to Arab and foreign investors and use their proceeds to pay off part of the public debt. The Egyptian government has set conditions and rules for approving the disposal of untapped state assets in preparation for their sale. On September 3, Egyptian General Abdel Fattah al-Sisi issued a presidential decree to transfer lands and real estate from the state’s public ownership to private ownership of Egypt’s sovereign fund.

According to the official gazette, the total area of these properties approached 190 acres or the equivalent of 800,000 square metres. According to Najla al-Bayly, director of the project to inventory unused state assets, the acquisition ratios of building lands and urban and service activities are about 75 per cent of the total unused assets, representing an excellent opportunity to exploit them and maximise their benefits.

The Executive Director of Egypt’s Sovereign Fund, Ayman Soliman, said that the Egyptian government intends to get rid of some of its debts by selling state-owned assets to Arab and foreign investors, in partnership with Egypt’s sovereign fund. Soliman explained that the value of the assets expected to be transferred ranges between EGP 50 billion and EGP 60 billion ($3.13 billion to $3.75 billion dollars), which is an initial payment.