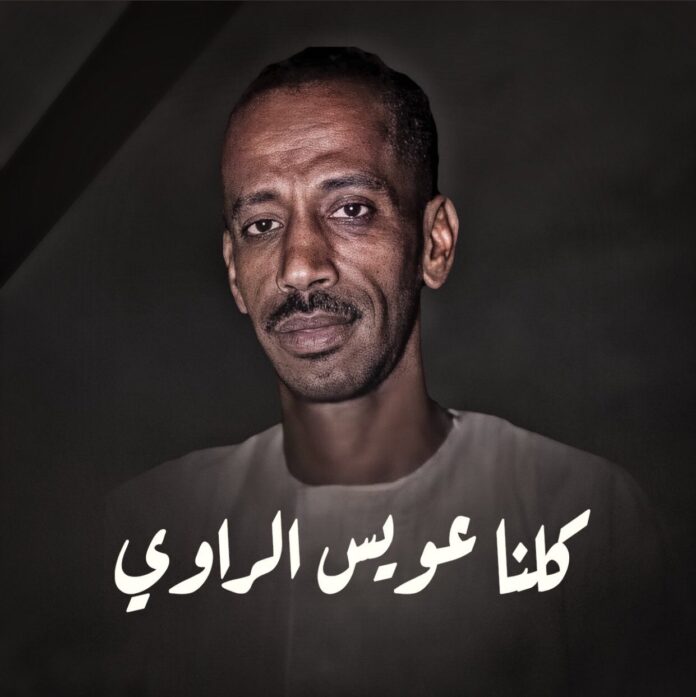 Al-Awamiya area of Luxor Governorate witnessed, in the early hours of Thursday morning, a street war between the Egyptian security forces and the families and neighbours of Awais al-Rawi, who was killed by the police.

Security forces then fired tear gas canisters to disperse the gathering of families and neighbours during al-Rawi’s funeral, which resulted in a fire in one of the buildings, as it appeared in clips of live broadcasts on social media. In response to the increasing police attacks, funeral attendees chanted slogans against the current Egyptian regime led by General Abdel Fattah al-Sisi. It is noteworthy that the information available about the killing of Awais al-Rawi indicates that the security forces had gone to arrest his cousin, who was not present at the house.

Eyewitnesses said that al-Rawi refused their attempt to forcefully storm the house, especially since they did not show any warrant to search the place or to arrest anyone. Still, the security forces responded with three bullets, killing him instantly.

On social media, the hashtag #George_Floyd_Egypt trended in Egypt, linking al-Rawi’s death in Luxor and George Floyd’s in America several months ago, in a racist crime by the police forces that led to massive demonstrations.