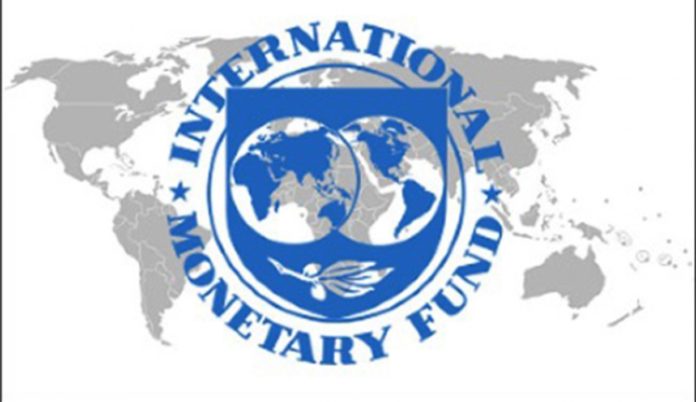 The International Monetary Fund said that Egyptian spending on the Coronavirus pandemic crisis is limited and weak. This report said that the crisis’s impact on Egypt’s public finances is limited, which was reflected in a rapid recovery. He pointed out that 35% of the general budget goes to servicing the debt burden, which “restricts the financial response to the epidemic.”

The IMF forecasts were slightly better concerning Egypt’s fiscal indicators. IMF expects the overall deficit in the balance of payments to shrink, starting from the next fiscal year, to 5.2%, compared to 8.1% for the current fiscal year. The fund expected a recovery in the first surplus index (the surplus between expenditures and revenues without counting the debt service item) during the next five years, with this surplus declining in the current fiscal year to 0.4% of GDP, then moving it to the level of 2.1% in the following year until the end of 2025 is at the same level. According to the report, government revenues will decline by about 1% at the end of this year, provided that growth will resume in 2021 to reach 20% of GDP and stabilize around this percentage until 2023.

It adds that general government spending will recover as a percentage of GDP during 2021, to reach 28.1% compared to 26.6% this year, then it will decline again to reach 25.4%, and continue to decline during the next three years, according to the expectations of the IMF. 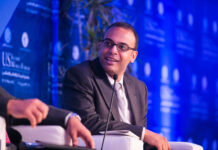 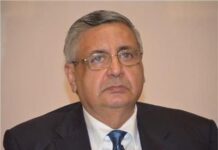 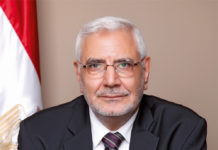 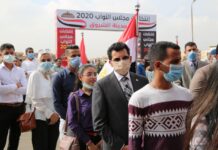