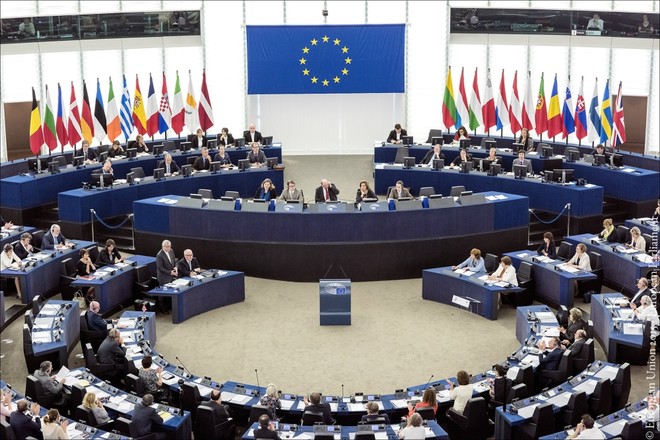 The European parliament has reiterated its call for EU countries to conduct a deep and comprehensive review of the European Union’s relations with Egypt. In a statement it said that the human rights situation in Egypt “requires a serious review of the budget support processes of the commission and requires restricting European Union aid to democratic civil society actors.”

The European parliament called for more transparency on all forms of financial support provided by the EU, the European Bank for Reconstruction and Development, and the European Investment Bank to Egypt, pointing out that prizes should not be given to leaders responsible for human rights violations. The statement affirmed that there is a need to make tangible improvements in Egypt’s human rights situation and negotiate the new partnership’s priorities by setting clear criteria that lead to more cooperation to achieve progress in reforming democratic institutions.

Parliament called for human rights concerns to be mainstreamed in all talks with the Egyptian authorities, and the commission also urged the release of human rights defenders. The European parliament’s statement indicated that cooperation in combating terrorism and immigration should not come at the expense of continued pressure to comply with human rights and accountability for freedoms.